In 2013, Apple’s chief executive, Tim Cook, said that gadgets we wear on our wrists “could be a profound area of technology.”

It wasn’t. Maybe you own a Fitbit or an Apple Watch, but that category of digital devices hasn’t been as momentous as Cook and many other tech optimists hoped.

A half-decade ago, Pokémon Go persuaded people to roam their neighborhoods to chase animated characters that they could see by pointing a smartphone camera at their surroundings. Cook was among the corporate executives who said that the game might be the beginning of a transformative melding of digital and real life, sometimes called augmented reality or A.R.

It wasn’t. Augmented reality, virtual reality and similar technologies remain promising and occasionally useful, but they haven’t been huge yet.

Today, Cook and a zillion other people are betting that a combination of those two technologies will become the next major phase of the internet. Apple, Meta, Microsoft and Snap are steering toward a future in which we’ll wear computers on our heads for interactions that fuse physical and digital life. (You and Mark Zuckerberg can call this the metaverse. I won’t.)

Given technologists’ spotty record of predicting digital revolutions, it’s worth examining why their pronouncements haven’t come true yet — and if this time, they’re right.

There are two ways of looking at predictions of wearable computers and immersive digital worlds over the past decade. The first is that all the past inventions were necessary steps on the path to something grand.

People mocked Google Glass after the company released a test version of the computer headset in 2013, but the glasses might have been a building block. Computer chips, software, cameras and microphones have since improved so much that digital headgear might soon be less obtrusive and more useful.

Likewise, Pokémon Go, virtual reality video games and apps to check out a new lipstick through augmented reality might not have been for everyone, but they helped techies refine the ideas and made some people excited about the possibilities of more engrossing digital experiences.

My colleagues have reported that next year Apple may ship a ski-goggle-like computer headset and aims to offer virtual- and augmented-reality experiences. Apple gave only hints about that work during an event on Monday to unveil iPhone software tweaks, but the company has been laying the groundwork for such technologies to be its potential next big product category.

The second possibility is that technologists might be wrong again about the potential of the next iterations of Google Glass plus Pokémon Go. Maybe more refined features, longer battery life, less dorky eyewear and more entertaining things to do on face computers are not the most essential ingredients for the next big thing in technology.

One issue is that technologists haven’t yet given us good reasons for why we would want to live in the digital-plus-real world that they imagine for us.

I have written before that any new technology inevitably competes with the smartphone, which is at the center of our digital lives. Everything that comes next must answer the question: What does this thing do that my phone can’t?

That challenge doesn’t mean that technology is frozen where it is today. I have been excited by workouts that make it seem as if a trainer is coaching me along a virtual mountain lake, and I can imagine new ways of connecting with people far away that feel more intimate than Zoom. Apple in particular has a track record of taking existing technology concepts like smartphones and streaming music and making them appealing for the masses.

But the more rich our current digital lives have become, the more difficult it will be for us to embrace something new. That’s something that those past and current predictions of a more immersive computing future haven’t really reckoned with.

David Scott creates Rube Goldberg-style creations with the help of computers, including this concert of marbles on xylophone-like bars. (My colleague Maya Salam recommended the videos from Scott, who goes by the name Enbiggen on social media.)

We want to hear from you. Tell us what you think of this newsletter and what else you’d like us to explore. You can reach us at [email protected]

If you don’t already get this newsletter in your inbox, please sign up here. You can also read past On Tech columns. 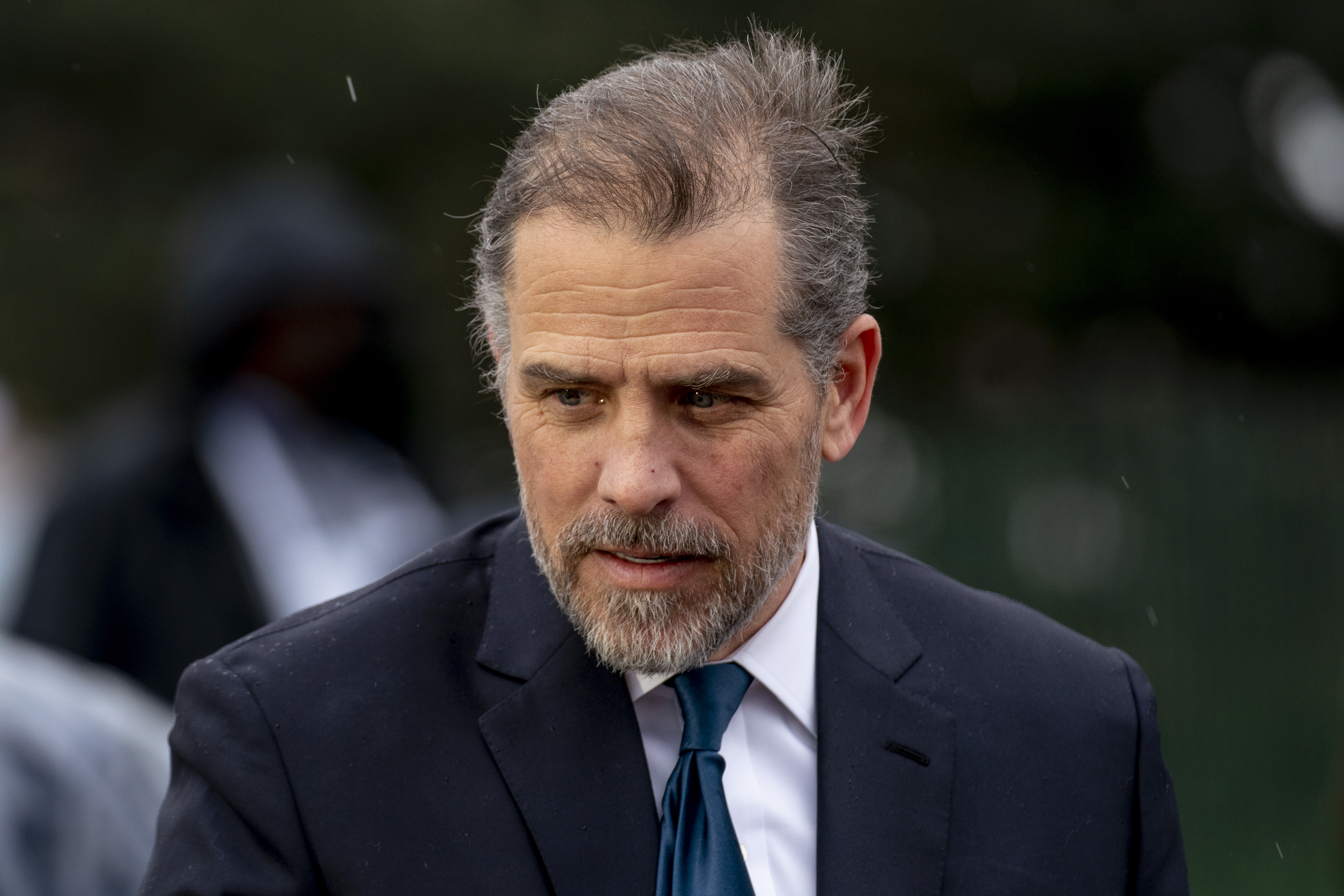