Airtel users are reportedly facing users in several parts of […]

Airtel users are reportedly facing users in several parts of the country. The users of telecom service providers took to Twitter to report issues within the network strength.

Several users complained of zero-network. Others wondered why they weren’t able to call anyone. The services went only out for 15 minutes and have been restored, as per the company.

However, the outage did not affect all users. Check out the tweets of some affected users below.

I tried all basic steps and nothing helped pic.twitter.com/RaaObub6mH

Airtel network down? Not able to call anyone

Stats on the suggested that the issues with Airtel services started appearing around 4:27 pm on June 8. As many as 4,400 people reported no signal, unable to access mobile internet and even problems with landline internet. 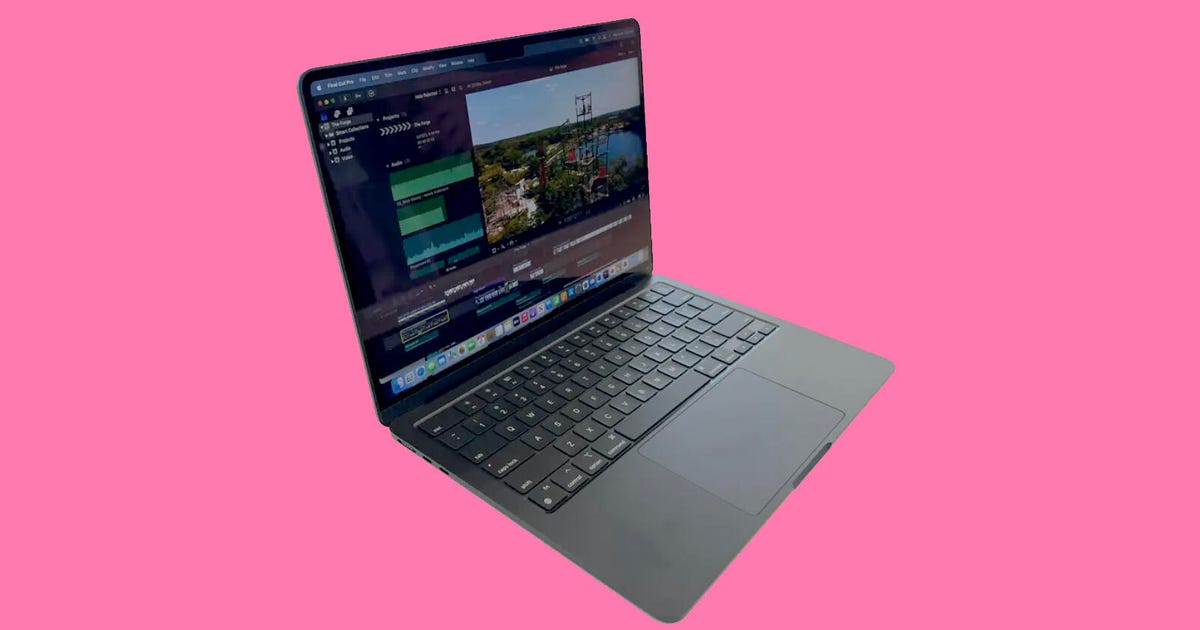