GRAND FORKS — Bluepeak held a groundbreaking Monday for construction of a new fiber internet network at its warehouse at 702 48th St. South in Grand Forks.

Desi Stoops, vice president of market development, said GI Partners liked Bluepeak’s business model but wanted it to expand, so the company has been in “expansion mode” since spring 2021. Bluepeak currently has in-service properties in Sioux Falls, South Dakota; Rapid City, South Dakota; and parts of Minnesota. It has Wyoming properties under construction in Cheyenne, Casper, Laramie and Rock Springs.

Stoops said he worked with Mayor Brandon Bochenski and City Administrator Todd Feland, as well as meeting with other city officials in Grand Forks last August, to get the ball rolling. He told them Grand Forks looked like a market fitting what the company is trying to accomplish, which is to service “municipalities that have been ignored.”

Once the City Council granted franchise approval with an agreement to pay the city a 5% franchise fee for all video services, work moved ahead.

Bluepeak has minimum speeds of 1 GB for uploads and downloads. For residential internet, it offers anywhere from one to five GB speeds, and for commercial it offers two, five and 10 GB speeds.

Stoops said Bluepeak’s goal is to compete with Midco.

Stoops also credits the company’s small-town roots as to why its mission became expansion into smaller towns. Bluepeak’s CEO Rich Fish grew up in Superior, Nebraska and Stoops grew up in Perry, Oklahoma. They have worked with each other for more than 30 years.

Sun May 8 , 2022
Hunter Biden used a profoundly profane password to protect one […] 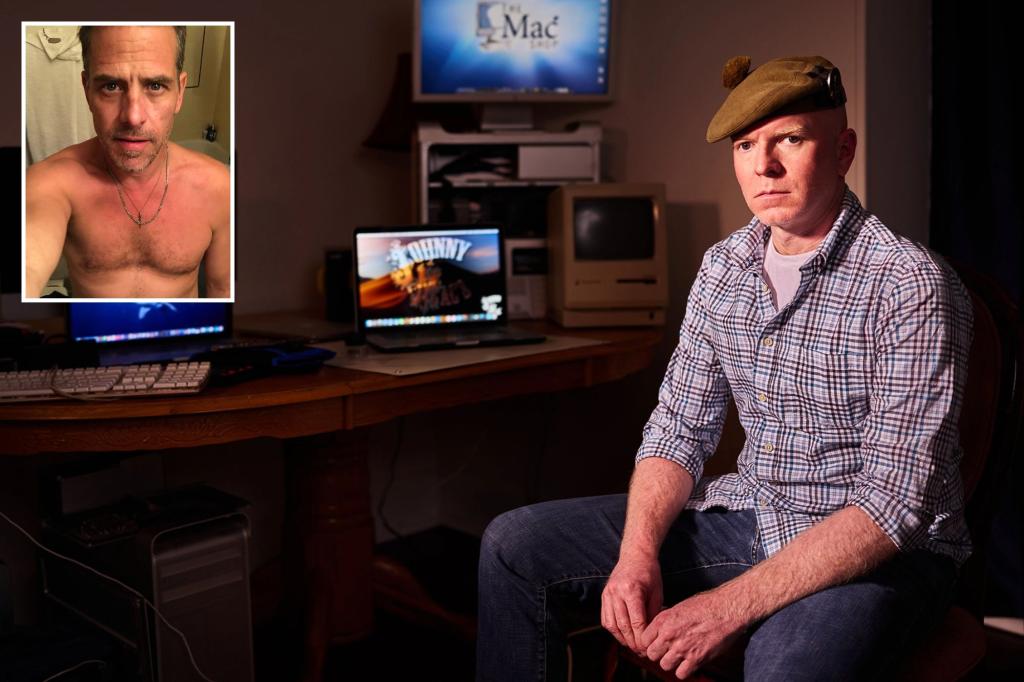