Chris Culhane is not a fan of planned obsolescence when […]

Chris Culhane is not a fan of planned obsolescence when it comes to broken electronics.

“I’m always in favor of repair,” said the San Francisco accountant as he waited at San Francisco Computer Repair, an independent shop in West SOMA, to get data retrieved from his dead Dell laptop. “If you put three grand into a computer and something happens, I’d like to think you could get it fixed, right?”

That was the philosophy behind California’s SB 983, the “Right to Repair” bill, which died in committee on Thursday after supporters believed it would pass. The legislative bill, which would have been the first of its kind in the United States, would have required makers of electronic gear such as cellphones, game consoles, washers and dryers, computers — almost anything with a chip inside — to ease the route to fixing broken stuff by providing parts, tools and manuals at reasonable prices.

Supporters pitched it as a no-brainer to save consumers money and reduce e-waste. But the electronics industry says that it could have created a free-for-all, allowing pirates to flourish, unauthorized people to access sensitive information and trade secrets to be violated.

“Consumers right now are locked out of fixing everything from their smartphone to their refrigerator,” said Kevin O’Reilly, a Right to Repair campaign director with U.S. Public Interest Research Group, or PIRG. He’s also associated with CALPIRG.

O’Reilly’s view: Manufacturers have a vested interest in making it hard to fix stuff. They can charge “an arm and a leg” for repairs and use those high costs to entice consumers into buying shiny new devices.

However, many companies see it differently, defending their right to copyright as a reason for opposing such laws. It’s also why O’Reilly wasn’t too surprised the bill failed.

Meanwhile, the right-to-repair movement is gaining steam with President Biden as a vocal advocate. In July 2021, he asked the Federal Trade Commission to draft right-to-repair rules. The FTC said it will target repairs restrictions as antitrust violations.

Apple has said it will sell manuals, parts and tools but only to owners of the iPhone 12 and 13 models. Microsoft said it’s looking into repair options for its computer accessories. Google will sell replacement parts for Pixel smartphones via iFixit, a self-described “wikipedia of repair.”

Based in San Luis Obispo, iFixit maintains a gargantuan database of repair manuals and sells tools, such as a nifty $70 kit with 64 screwdriver bits to fit many of the teeny proprietary screws manufacturers use in their hardware.

Kyle Wiens co-founded iFixit in his Cal Poly dorm room in 2003, then ran it out of a garage for a decade. Now it helps millions of people a month — users and repair shops — mend products, he said.

Despite their evangelizing of rights to repair, Wiens’ company has been engaged in copyright disputes with some makers of the products they help people repair.

“Back in the day, people used to fix stuff,” Wiens said. “There was a TV repair shop in every neighborhood. Dishwashers and appliances used to print schematics on the inside.” (Some still do.)

But now independent repair shops are dwindling because it’s an uphill battle for them to get the supplies and information they need, especially for computers and smartphones. A CALPIRG survey of 63 local repair shops released this week found that 59% said they might have to close without the Right to Repair bill passing.

Parts and manuals “are our bloodline,” said Del Jaljaa, owner of San Francisco Computer Repair in the western part of SOMA, which repairs up to 200 computers a month. “We need more tools, parts and schematics, and that’s what (big manufacturers) are trying to prevent the shops from getting.”

Right now, it’s like a scavenger hunt to scrounge up materials. Parts may come from Amazon or eBay or be salvaged from broken machines. “We order old parts to Frankenstein computers together,” said his partner, Jon Kennedy.

Schematics — basically a map of the motherboard — come from China, where they are often reverse-engineered, meaning they can be inaccurate. Or, “someone risks their job at a (facility) in Taiwan or a plant in China” to leak them, Kennedy said. “Often it’s in the middle of a revision (to the product) so they are very incomplete.”

He’d love to have complete schematics, “but at least just draw us a fricking wiring diagram,” Kennedy said. “That’s all we need; a quick one showing what the parts are and how they are put together. Give us the info; sell us the parts; and we’ll fix it.”

Apple used to provide diagnostic software but no longer does, he said. “We rely on other people in forums on the web that we can ask for answers or solutions.”

Although a handy DIYer could have taken advantage of Right to Repair, the main thrust was to support independent repair shops, which often charge lower rates than computer and phone manufacturers.

“Very few people actually want to fix their own stuff but the idea that you can get someone in your town to help you or the nerdy kid down the street — that’s the breakthrough,” said Gay Gordon-Byrne, executive director of the Repair Association, a trade group for independent repair shops, whose TED talk on the issue racked up more than a million views.

“If you own something like a cell phone or a toaster or refrigerator and you want to get a competitive quote for repair, you’re going to be pretty much out of luck,” she said. “Manufacturers have come to monopolize repairs. It basically kills the independent option for everything.”

But some tech giants view the right-to-repair movement in almost apocalyptic terms.

Mandates to provide manuals and tools “present unique security and piracy risks to the video game ecosystem,” said a statement from the Entertainment Software Association. Right to repair could open the floodgates for illegal copying of video games, which can cost as much to produce as blockbuster movies, it said,

Technet, the trade group representing hundreds of computer companies, is also dubious about the idea.

“Consumers, businesses of all sizes, schools and hospitals need to know that the people who repair their products will do so safely, securely and correctly,” said Dylan Hoffman, TechNet’s Executive Director of California and the Southwest, in a statement. “So-called ‘right-to-repair’ bills would result in serious harm to consumers’ privacy and safety by providing sensitive security information and equipment to anyone who wants it, regardless of whether they’ve been trained, certified, or vetted.”

But another industry group did an about-face regarding right to repair. CompTIA (Computer Technology Industry Association), which provides certificates for repair and IT professionals, had lobbied against the idea, but two years ago said it would stop doing so, after being subject to the outrage of many of its members, who said they need manuals and tools to do their jobs.

“Electric waste is the fastest growing part of our municipal waste stream,” O’Reilly said. “California households produce 1.1 million tons of e-waste each year. E-waste leaches toxic chemicals into the environment. E-wastes is 2% of the waste stream but 70% of its toxicity.”

Moreover, manufacturing new products uses energy and raw materials. If Americans kept their phones an average of one year longer, it would be the carbon-cutting equivalent to taking 636,000 cars off the road, PIRG research says.

California households can save $4.3 billion per year by opting for repair rather than replacement of certain household goods, according to CALPIRG.

Some areas, such as medical and agricultural equipment, aren’t part of the bill. Carmakers already agreed to let independent mechanics access cars diagnostic tools a decade ago after Massachusetts passed the Motor Vehicle Owners Right to Repair Act.

It’s all too easy to have accidents with electronics, said Culhane, the owner of the dead Dell laptop. “There are things that happen to anybody,” he said. “It’s going to be rare that you have a computer for years and don’t spill a little coffee on it.”

O’Reilly said the fight for these rights isn’t over. “We’ll be back, when the new legislative session starts next year. We’ll be looking for more opportunities to give Californians the repair options they say they want.”

Sun May 22 , 2022
A market study Global examines the performance of the CRM Application […] 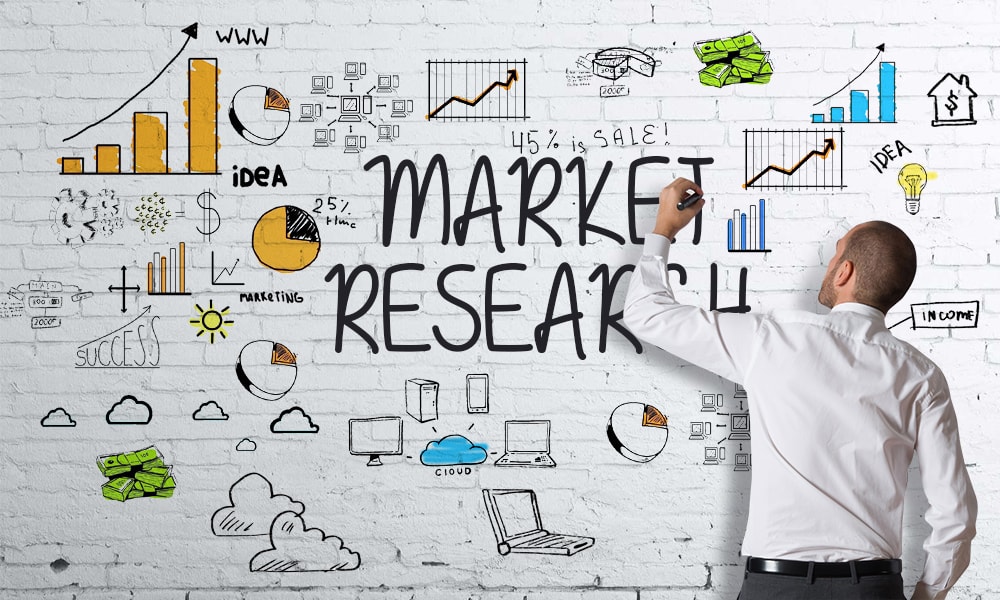