TORONTO — A widespread network outage left many Canadians without […]

TORONTO — A widespread network outage left many Canadians without mobile and internet service for most of Friday, disrupting police, business and court services as crowds flocked to work at coffee shops with Wi-Fi.

Rogers Communications Inc. said it started restoring service late in the day and said its teams “are working hard to get everyone back online as quickly as possible.”

The outage began early in the morning and stretched into the evening, interrupting services across retailers and credit card processors, police and courts, airlines and train networks.

The company offered no explanation for what caused he outage, how many customers were impacted or where they were located.

“We know how much you rely on our networks. Today we have let you down. We are working to make this right as quickly as we can. We will continue to keep you updated, including when services will be back online.″

Toronto’s Go Transit said in a tweet that s parts of its system were affected by the outage and fares could not be purchased using debit or credit cards. E-tickets may also be unavailable, it warned.

Police in Toronto and Ottawa warned of connection problems when Canadians called 911.

“If your call fails, please try again, or call from a landline or cellphone with another provider,″ Ottawa Police said on Twitter.

The outage forced the postponement of The Weeknd’s tour stop at Toronto’s Rogers Centre. The Toronto date was one of only two set for Canada.

Scarborough Health Network, which operates three hospitals and eight satellite sites in Toronto, requested physicians and staff to head to their workplaces for any on-call shifts until the disruption is resolved.

In Quebec, Peter Nygard’s Montreal court appearance on sex-related charges was put off because the fashion mogul, who is detained in a Toronto jail, couldn’t connect by video conference. His bail hearing will now take place next week.

Service Canada tweeted it too was impacted by outage, with call centers and offices, including ones that issue passports, affected. The outage stands to exacerbate passport delays that have left Canadians lined up outside Service Canada offices for lengthy periods of time as the government works through a backlog.

Canada Border Services Agency warned that people may not be able to complete submissions through the ArriveCAN app — a mandatory requirement for all cross-border travelers.

Many retailers and businesses had trouble accepting payments because Interac, which processes electronic financial transactions, said its online and checkout debit offerings and e-transfer services were impacted.

As a result, the Confederation Bridge, which links the provinces of Prince Edward Island and New Brunswick, was unable to accept debit cards Friday morning. Canada’s Wonderland in Vaughan, Ontario, said amusement park goers could only pay with credit cards.

Downdetector, a website that tracks outages, showed people started reporting problems with Rogers’ service around 4:30 a.m. EDT and by 7 a.m. 20,000 reports had been logged.

Many Rogers customers scrambled to find internet service, heading to coffee shops to connect and trade tales of the outage.

Kathryn Bowen, 30, an independent fashion designer, spent Friday morning on the floor of a Starbucks in Toronto’s financial district, videoconferencing with clients.

“I don’t really know where to go because if I go home, I don’t have internet,″ said Bowen. ”I can’t even step outside and text anyone because Rogers doesn’t work on my phone either, so I’m just sitting here until my phone dies basically.″

Roseanna Chen, 27, relied on a coffee shop as well, after her workplace’s internet was hit by the outage, but found the cafe’s wireless network became unstable as it filled with people.

“We’re trying to see if (the office Wi-Fi) comes back,″ said Chen, an accounting associate at Imperial PFS Canada. ”If it doesn’t, we’ll probably try and head back home, but my internet at home is also out.″

The country’s telecom sector is dominated by three large carriers — Rogers, BCE Inc. and Telus Corp. — and their hold on the industry has long been a concern of academics, who have called for regulators to increase competition for mobile and internet services in Canada.

“The outage is illuminating the general lack of competition in telecommunications in Canada,″ said Vass Bednar, executive director of McMaster University’s master of public policy program.

Federal Industry Minister Francois-Philippe Champagne said in a statement that the government was monitoring the situation closely and had told Rogers “how important it is that this matter be resolved as soon as possible and for the company to provide prompt and clear communication directly to those impacted.”

Telus wasn’t impacted by the outage, but the Rogers rival warned that some customers may experience “slower than normal″ data speeds because of increased usage by customers without access to home internet. 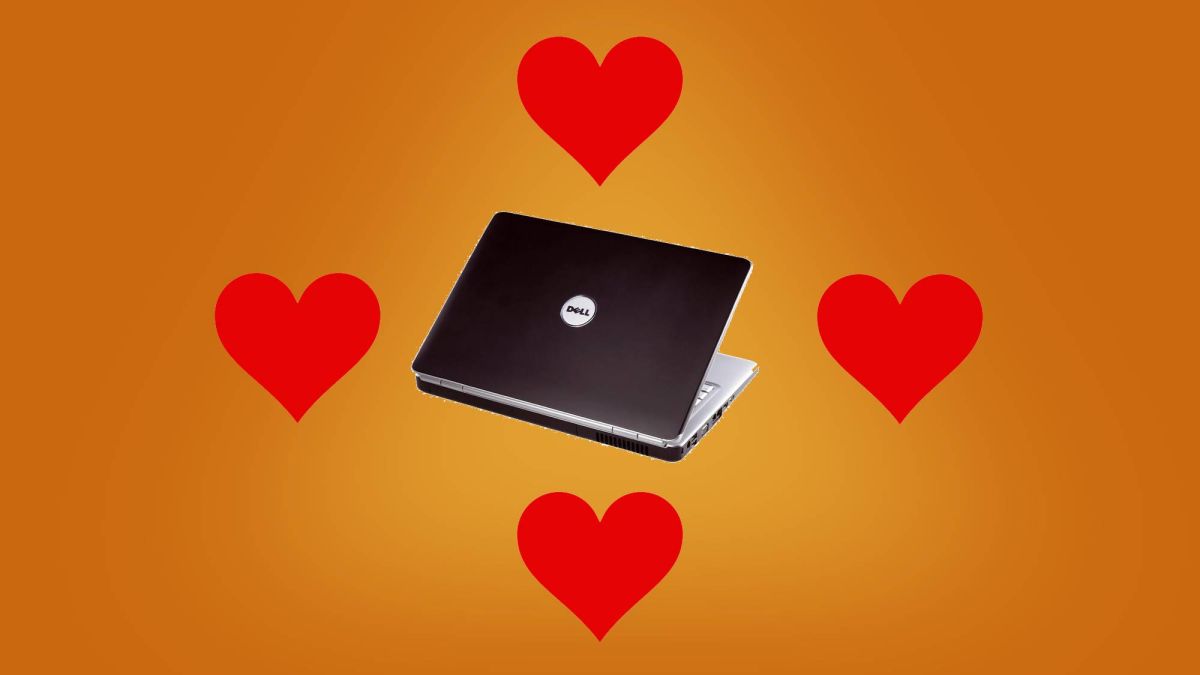