The logo of Meta Platforms is seen in Davos, Switzerland, […]

It’s earnings palooza week for Big Tech, with the four most valuable U.S. companies plus Meta all reporting quarterly results.

Alphabet and Microsoft kick off the action on Tuesday, with Apple and Amazon wrapping things up on Thursday. Sandwiched in between them is Meta on Wednesday.

Investors in all five names are hurting this year as surging inflation, rising interest rates and fears of recession have hammered the tech sector. Within the mega-cap group, Meta has suffered the most, losing half its value as Facebook’s struggling ad business has yet to show signs of a rebound.

When Meta reports second-quarter numbers, Wall Street will be looking closely for indications that growth is poised to return. It also needs to see improved trends when it comes to users, who have fled the company’s apps in recent quarters in favor of rivals like TikTok.

“They’re starting to get tired of it,” said Debra Aho Williamson, an analyst at research firm Insider Intelligence. “Users are definitely gravitating towards other platforms or they’re engaging with Facebook less, and when you start to see that happening in bigger and bigger quantities, that’s when the advertisers really start to take notice.”

Facebook is expected to show its first year-over-year revenue drop ever for the second quarter, and analysts are projecting mild acceleration in the third quarter with mid-single-digit growth. The mood in the mobile ad industry is dour headed into the report.

Barton Crockett, an analyst at Rosenblatt Securities, told CNBC that in terms of revenue, Snap and Meta are “both at the same place.”

“They are not growing, but not really falling off a cliff right now,” said Crockett, who has a hold rating on both stocks.

From a user standpoint, Snap is holding up better. The company said last week that daily active users grew 18% year over year to 347 million. Facebook’s DAUs increased 4% in the first quarter to 1.96 billion, and analysts are expecting that number to hold, according to FactSet, which would represent about 3% growth from a year earlier.

“Snap is in a stronger position in terms of user growth,” Crockett said.

Like Snap, Facebook has been hit hard by Apple’s iOS update, which makes it difficult for advertisers to target users. Much of Facebook’s value to marketers is targeting capabilities and the ability to track users across multiple third-party sites.

With the stock’s 50% drop this year, Meta’s market cap has sunk below $500 billion, making the company worth less than Tesla, Berkshire Hathaway and UnitedHealth, in addition to its Big Tech peers.

The last time Meta reported results, revenue fell shy of estimates. CEO Mark Zuckerberg said some of the challenges were due to the iOS change as well as “broader macro trends, like the softness in e-commerce after the acceleration we saw during the pandemic.”

The rise of TikTok poses a growing threat to Facebook and Snap, because the popular short video app is reeling in the lucrative market of teenagers and young adults.

Meanwhile, Meta continues to spend billions of dollars creating the metaverse, a digital world that people can access with virtual reality and augmented reality glasses.

Meta is currently the leader in the nascent metaverse space, according to CCS Insight analyst Leo Gebbie. Based on a recent survey about VR and AR that Gebbie’s firm conducted, Meta is the company that most people associate with the idea of the metaverse, underscoring the significance of its investments and marketing efforts.

But the metaverse is still years away from going mainstream and potentially generating profits. Gebbie said he’ll be looking to see whether Zuckerberg spends much time on the earnings call discussing the futuristic metaverse or if he concentrates on addressing Meta’s real-world challenges.

“I think we’ll definitely see more of a focus on telling the story that Meta is a sensible company,” Gebbie said.

6 Common Digital Marketing Mistakes ... and How to Get it Right for Your Business 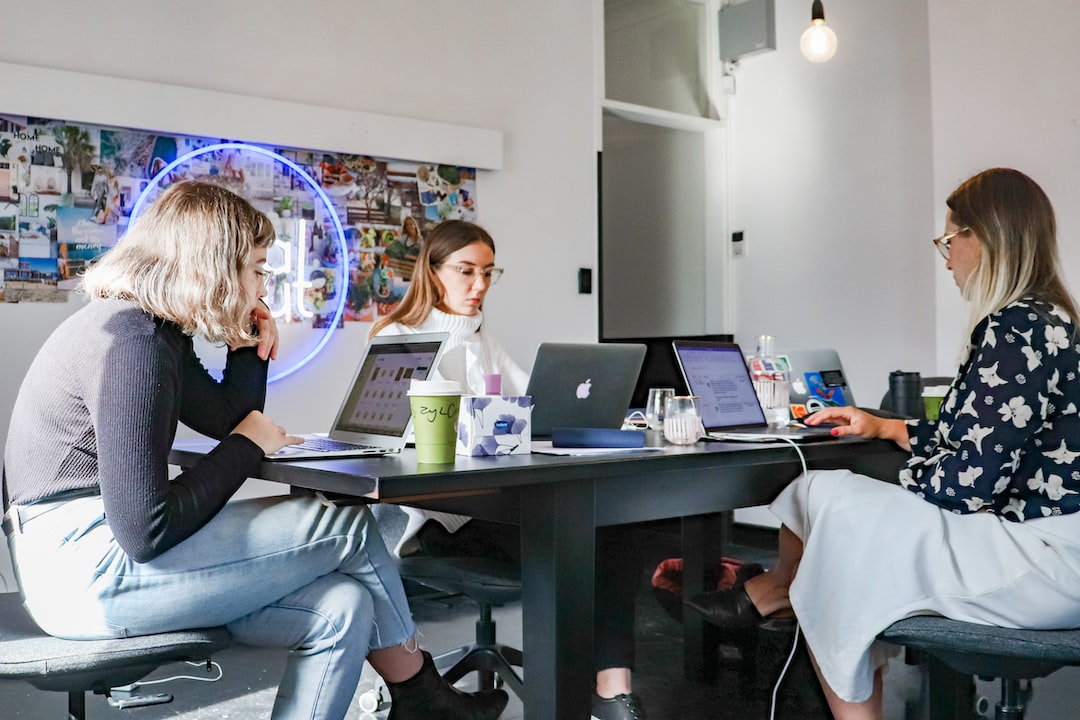