Just slightly bigger than a deck of playing cards, the Firewalla Purple firewall device packs an awful lot into a tiny package. At $319, it definitely doesn’t come cheap. But if you connect it to your router or modem and set it up as per the Firewalla app’s instructions on your Android or iOS device, you’ll unlock a bounty of advanced features that give you full control over the devices on your network.

For starters, along with protection against malware and viruses, you’ll be able to monitor the kids’ gaming habits or pause their social media access with the press of a button, and you’ll be able to block ads, websites and adult content with ease, too. You’ll be able to detect and shore up vulnerabilities among your IoT devices, or route your connection back home whenever you’re traveling or using a public Wi-Fi network… and all of that really only scratches the surface of what this device brings to the table.

That said, if the Firewalla Purple succeeds at serving as a comprehensive internet toolkit for power users, it comes up a bit short at bringing average Janes and Joes along for the ride. The sheer number of options within the Firewalla app can be dizzying to take in, and while basic features like ad blocking and parental controls are all pretty easy to use, a significant number of features require a deeper level of home networking know-how, or at least a willingness to read up on topics that can be a pain to wrap your brain around.

Still, there’s a lot to like here, even if you only stick to the easy stuff. The high price makes it tough to recommend as a casual purchase, but the appealing lack of monthly fees offsets that somewhat, and sets Firewalla apart from subscription-based competitors that cost less upfront. If you’re looking for an added layer of security on your home network and can see a clear use case for any of Firewalla’s features, then the Purple is definitely worth a look, because there’s a good chance that you’ll get more use out of it than you expect.

Getting started with Firewalla Purple

A middle child among Firewalla’s family of products, the Purple promises to support network speeds up to a gigabit, and I didn’t notice any slowdowns when I set it up on my own gigabit network here at home. That setup process was fairly straightforward — with just a USB-C power jack and two Ethernet ports in the back (one WAN and one LAN), you’ll plug it in and wire it to your modem or router, then scan a QR code on the bottom of the device with your phone’s camera.

The specific wiring will vary depending on whether you want to use the Purple as a mini-router or use it in conjunction with an existing router, and there are different approaches to setup based on whether you’re using a regular router, a modem/router gateway device or a mesh router, too. Whatever your situation, you’ll want to pay close attention to the Firewalla installation guide, which offers clear instructions for the most common setups.

Once you’re up and running, the Firewalla app offers a detailed look at the devices on your network and the amount of data flowing between them, as well as a long list of features and controls for how those devices connect. By default, the Purple will scan everything for vulnerabilities and irregularities, notifying you of any suspicious traffic flows and blocking them from continuing.

Some of those insights don’t feel quite as actionable as I’d like — for instance, looking at the history of Firewalla’s blocked flows of data gives you a long list of domains without much context or categorization. If you’re looking for a networking device that’ll tell you what it’s seeing in pure layman’s terms, you might not always be satisfied.

The Firewalla app is filled with features, but I suspect that a good number of users will start with the parental controls. To start, you can tap the Family button to turn on basic, blanket protections against violent and pornographic content, as well as a safe search feature that automatically enables adult filters on high-traffic search engines like Google and YouTube. There’s also a nifty feature called Social Hour that blocks devices from accessing social media for one hour with a single tap.

Beyond those baseline offerings, you can select any device on your network to craft custom rules for how it’s allowed to access the web. Along with the ability to block gaming websites and social media across the board, you can get more granular, blocking access to specific sites and services, including Facebook, Instagram, TikTok, Snapchat, Twitter, YouTube, Discord and more. You can time those blocks for specific periods of the day and specific days of the week, or even block traffic to any device from a specific country.

That’s leaps and bounds better than the native networking controls offered by most of today’s routers, even premium subscription services that come with a monthly fee.

Your Firewalla can also act as a secure point of entry to your home network for authorized connections coming from afar. This is useful if you’re traveling or using public Wi-Fi, as Firewalla essentially lets you encrypt your traffic and port it back through your home network. If you’re a small business owner or a remote worker, setting up a second Firewalla at the office and pairing it with the one you use at home would let you establish a two-way, site-to-site VPN for secure remote access and transfer of files.

That said, it’s worth noting that using Firewalla won’t mask your traffic from your ISP like a true VPN would. For that, you’ll still need to pay for a separate, third-party VPN service. Firewalla offers full support for several of them, including NordVPN, ExpressVPN, SurfShark, IPVanish and others. Importing those VPN settings into the Firewalla app requires some intermediate know-how, but Firewalla does a good job of offering clear, step-by-step instructions for each compatible service. And, once you’ve got it up and running, you’ll be able to extend that VPN access to any device on your network without needing to set the VPN up on the device itself. That’s a really useful, privacy-minded convenience, especially for things like smart home gadgets that can’t run VPN software on their own to begin with.

Other Firewalla features of note include a detailed data usage tracker, which is handy to have if your internet provider enforces a monthly data cap, as well as a Smart Queue that promises to reduce buffer bloat on congested networks, which might help your Zoom calls run a little smoother. Since it’s so small, I’m also intrigued by the idea of bringing the Firewalla Purple along on a vacation or business trip for secure, short-range Wi-Fi. If I get a chance to test that out, I’ll report back.

At $319, the Firewalla Purple is far from a throwaway purchase, and is probably more than you need if you’re just looking for a basic level of home networking security or parental control. Even so, I think there are plenty of people (parents in particular) who’d be surprised by the sheer number of useful features offered here, some of which they may not have even considered before. Frequent travelers and anyone who wants to get more out of their home’s VPN service would do well to give the Purple a look, too. It’s expensive, but impressive.

If You Need a New Laptop, Consider Buying Refurbished and Save Money 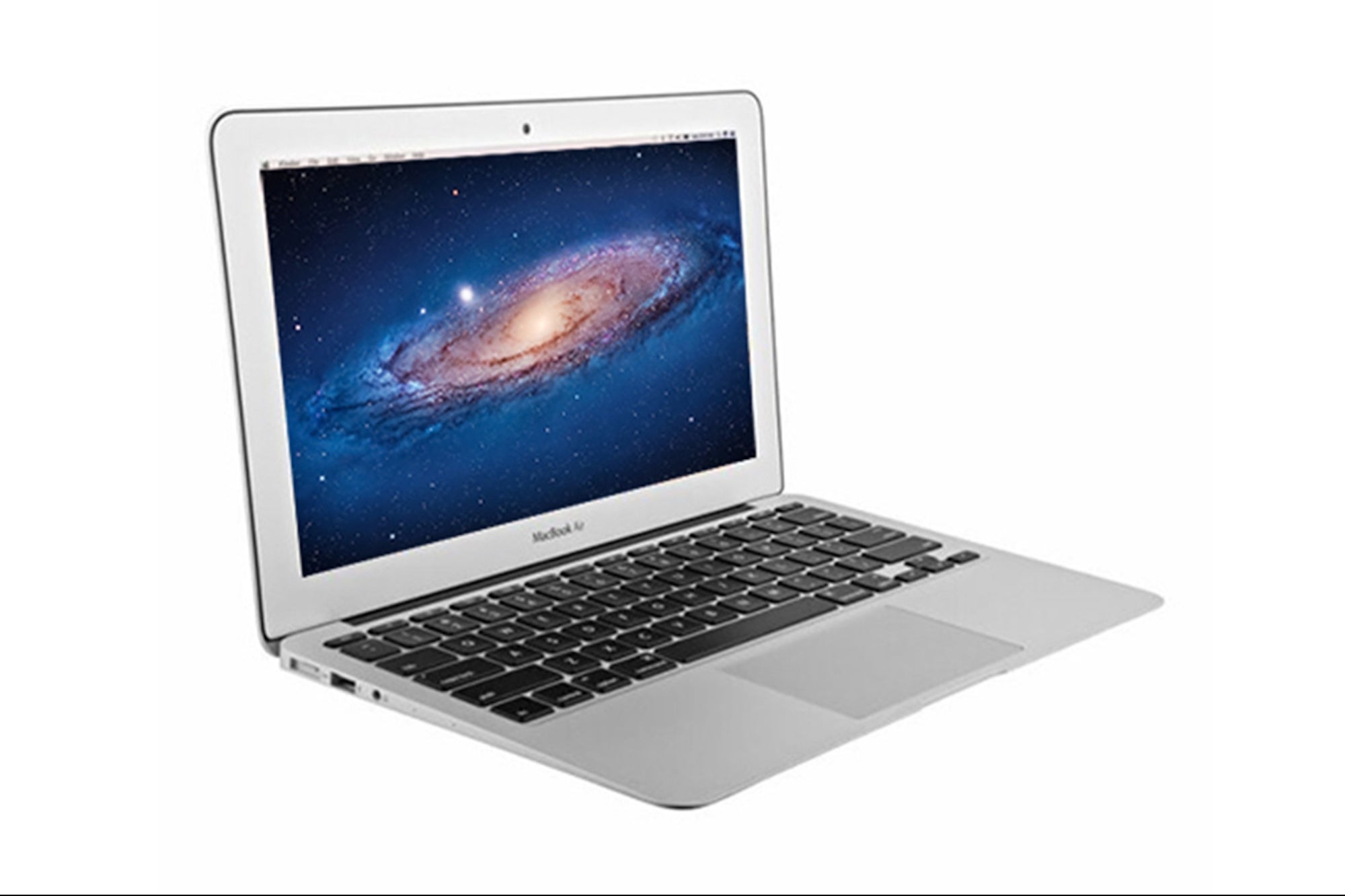