TCP/IP, translated as Transmission Control Protocol/Internet Protocolis a set of protocols that allow communication between computers on a network. It has been with us since Vinton Cerf and Robert E. Kahn created it for the ARPANET network in the 1970s, the germ of what would later become the Internet.

TCP/IP controls how digital information is divided into packets, how those packets are routed between a computer and a chosen destination, or how a PC can ensure that all packets have been received correctly. As you can understand, this protocol remains critical to the functioning of the modern Internet and communications between electronic devices.

How to configure this Internet Protocol Suite it is stored on the devices locally, there are times that configuration is corrupted by malware, system update, application or driver that we install. This leads to a communication problem, the data does not arrive, there are addressing or domain name resolution errors. The result is a local network or internet connection error.

Most TCP/IP failures can be easily resolved resetting your software stack. In Windows 10 or Windows 11, it can be fixed with a single command in the console, be it Command Prompt, PowerShell, or the new Terminal. As you could see in our last guide, the console is still very useful to perform tasks in a more flexible and faster way like the one at hand. For it: 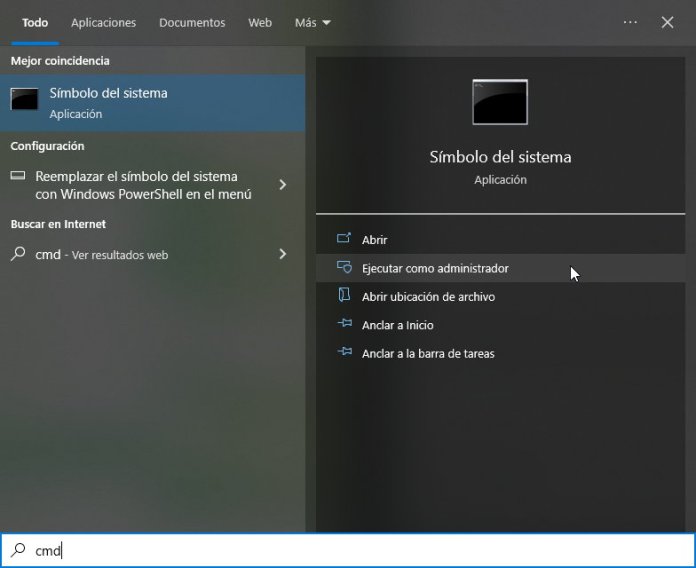 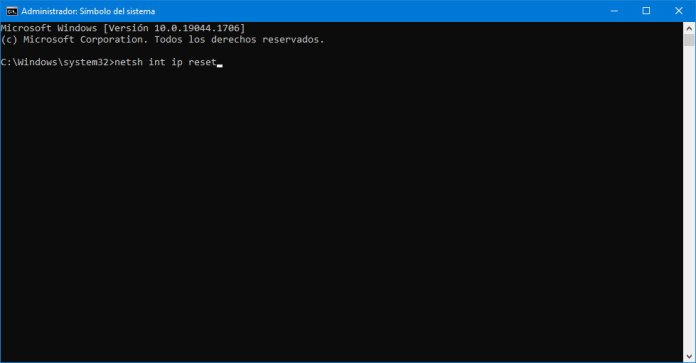 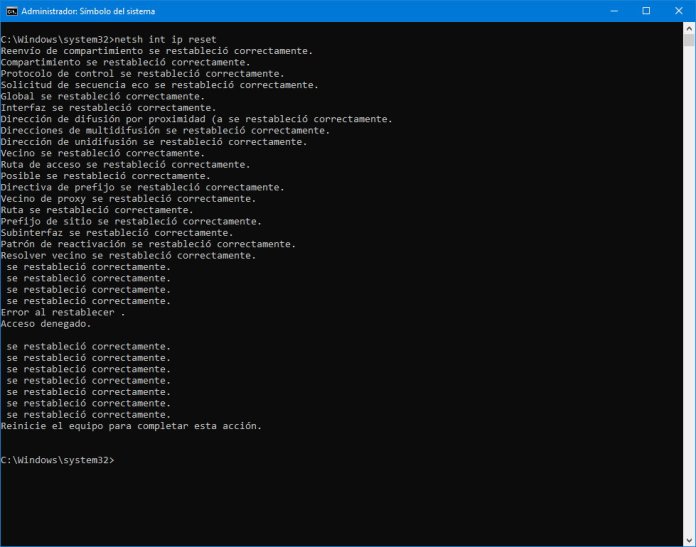 Once the process is done, restart your computer. Not all network problems can be solved so easily, because there are multiple protocols, software and hardware components involved, but if it is a TCP/IP problem, they are usually solved in the way described. 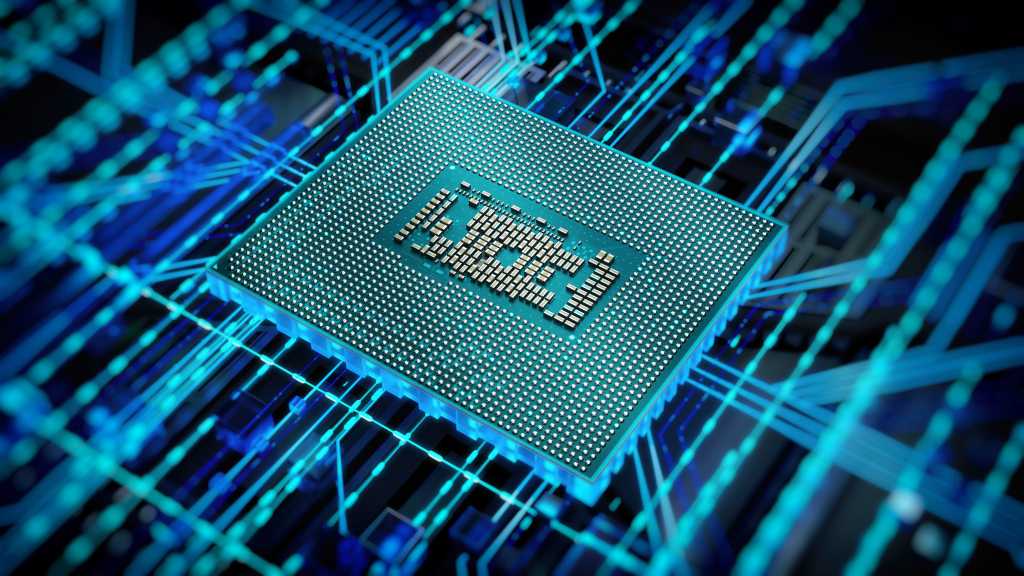