Hunter Biden met with his father at least 30 times […]

Hunter Biden met with his father at least 30 times at the White House or the vice president’s residence, often just days after he returned home from overseas business jaunts.

The breakfasts, lunches and other gabfests between 2008 and 2016 raise questions about whether Hunter was relaying messages to his father on behalf of foreign clients, and cast new doubt on the president’s repeated denials that he had any role in his son’s shady overseas business dealings.

The meetings were found in a review of the personal calendar on Hunter Biden’s abandoned laptop.

Eric Schwerin, the president of Hunter Biden’s investment company Rosemont Seneca Partners, is named as a calendar invite recipient on 21 of 30 listed meetings, with a green check frequently indicating his confirmed receipt of the invite for meetings with the vice president. Schwerin was a longtime Hunter Biden business confidante, and had access to the elder Biden’s personal financial information.

House GOP Conference Chair Elise Stefanik — who has promised to subpoena Hunter Biden should Republicans win back control of Congress in the 2022 midterm elections — said it was more evidence of corruption.

“Hardly a day goes by without another revelation about how intimately involved Joe Biden was with his son Hunter Biden’s corrupt foreign business dealings. The fact that Joe was in meetings with senior foreign leaders on behalf of Hunter and his business associates while Vice President further proves that Joe has been lying to the American people,” Stefanik told The Post.

Hunter Biden often would huddle with his dad in the days, or even minutes, after high-profile meetings.

Hunter Biden met Daniel Kablan Duncan, the Prime Minister of Côte d’Ivoire, on April 15, 2016 in Washington D.C., his calendar shows. The 8:15 a.m. sitdown was quickly followed by a 9 a.m. confab with Vice President Biden at the Naval Observatory. The purpose of his meeting with Kablan is unclear.

Between Feb. 15-18, 2012, Hunter Biden was wined and dined by billionaire oligarchs in Moscow, including one now wanted for murder. Four days after his return, Hunter Biden met with Vice President Biden, again at the Naval Observatory.

On Nov 14. 2015, Hunter Biden met with Romanian ambassador to the United States George Maior, before heading off for meetings in that country. He returned Nov. 17, and had breakfast with his father at the Naval Observatory two days later. Just months after the trip, he teamed up with former FBI Director Louis Freeh to help Romanian businessman Gabriel Popoviciu avoid jail time.

In another meeting with royalty, the crown prince of Yugoslavia told The Post he was hoping Hunter could put in a good word to his dad about possible help rehabbing their royal palace in Belgrade.

A March 2, 2012 entry notes a meeting with Joe Biden and Andrés Pastrana Arango, the former president of Colombia, whose business Hunter had been courting for months, emails on the laptop show.

For more than a year before the meeting with Joe Biden and Pastrana, Hunter and his Rosemont Seneca business partners had been chasing the business of OAS, a Brazilian construction company with Colombian interests which was later busted for paying bribes and rigging public contracts.

In a Feb. 7, 2011 email to Hunter Biden, his partner Mike Muldoon said a third member of the company would pitch OAS on a “20K/month fee … in order to participate” and a 5% success fee.

By July 2011, in an email to Hunter, Schwerin named a “list of projects OAS is interested in in Colombia,” adding that they should “discuss and see how we can be helpful.” Among the projects were two wastewater treatment plants estimated to $380 million and $350 million. There was also a $1.8 billion hydroelectric power plant, and a $3 billion upgrade to the Bogota subway system.

“If it works, we’ll all be rich,” Schwerin enthused to Hunter Biden in an August 2011 email. A formal contract with OAS was signed a month later and sent to Hunter in a Sept. 8, 2011 email from Fabio Tosta Gadelha Souza, an OAS project finance manager.

The company’s retainer with Hunter Biden’s investment company, Rosemont Seneca Partners, was $25,000 a month, emails show. Other emails between Hunter and Rosemont President Eric Schwerin described potential bonus from OAS if the Colombia deals panned out. Schwerin estimated their share of a 1% “success fee” on a potential billion dollar project would be $5.6 million.

A few months later, Hunter traveled to Bogota, dining with Pastrana on Nov. 2, 2011. Emails contained on the hard drive suggest Mauricio Cárdenas Santamaría, the country’s minister for mines and energy, shared the meal. That same day, Hunter also met with Catalina Crane Arango, a counselor to Colombian president Juan Manuel Santos, according to the calendar.

The courtship continued as the months went on, the emails show.

“Dear Mr. President. I look forward to seeing you when you are in Washington. I was hoping we could meet for lunch or coffee depending upon your schedule … I’d like to discuss an opportunity that I think you have already been initially briefed regarding OAS,” Hunter Biden wrote to Pastrana in Februry 2012. “I am checking on my dad’s schedule.”

Pastrana met with Joe Biden a month later. Schwerin was also listed on the invite for the “Meet with Pres. Pastrana and Dad at NavObs,” referring to the Naval Observatory. Later the same day, Hunter scheduled a lunch with Pastrana at Cafe Milano. They were joined by Juan Esteban Orduz, the president of Colombian Coffee Federation Inc.

Pastrana and Joe Biden have had a long relationship, evidenced by a tweeted photo of the two the ex-Colombian leader shared when congratulating Biden on his 2020 presidential election win. The snap shows Pastrana and Joe Biden alongside Biden’s former Senate colleague, Jesse Helms (R-North Carolina). In the caption, Pastrana called Biden “a great friend and connoisseur of our country.”

Santiago Pastrana, the ex-president’s son, told The Post, “My father has a friendship with President Biden as they worked together for Plan Colombia when my father was President of Colombia and Biden Senator and chair of the Foreign Relation Committee.”

Both Pastranas met with Hunter Biden on May 21, 2012 at the Westin Hotel in D.C.

“The conversation was around the gratitude my father had for then VP Biden and all his support towards Colombia,” Santiago Pastrana insisted.

The Colombian infrastructure projects were eventually built but it is unclear if OAS won any related contracts, or if Hunter Biden and his business partners pocketed “success” bonuses. 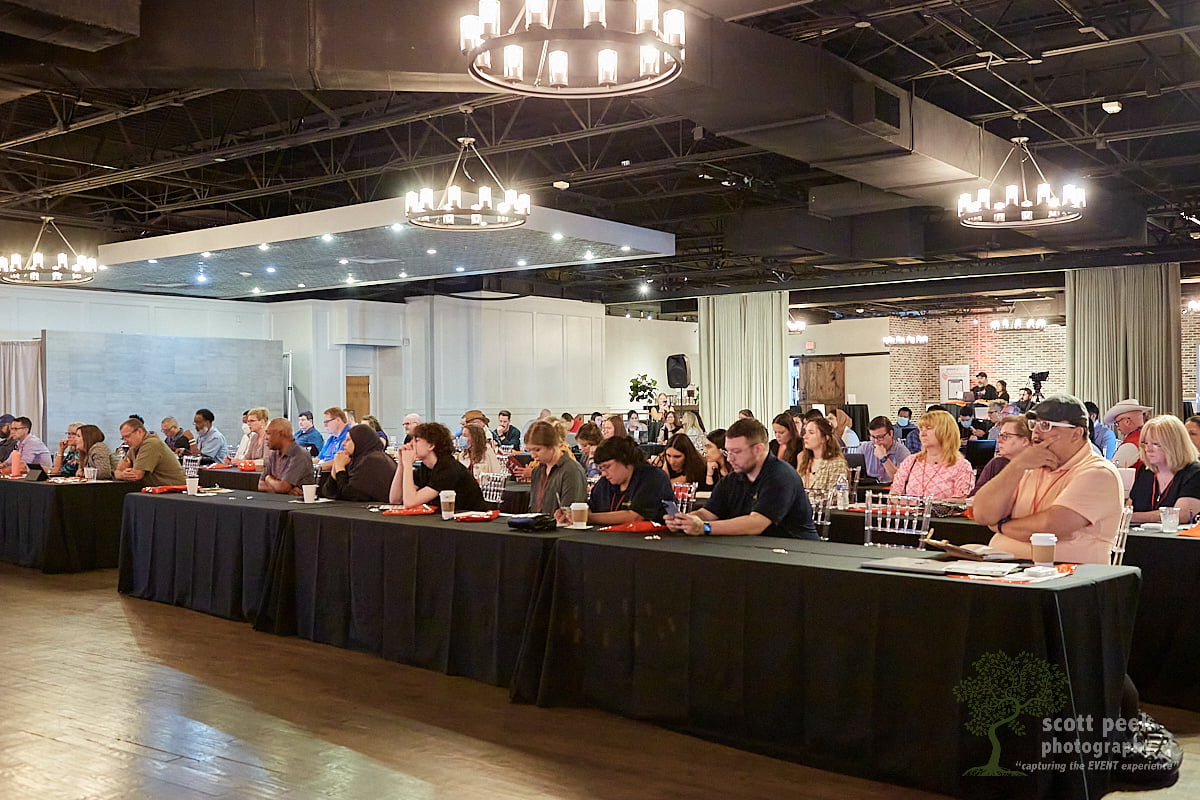