According to a recent case study, the bank initially came across MemVerge’s Big Memory software which combines Optane PMEM storage-class memory with standard DRAM and presents a larger DRAM address space to application software so that they can run in-memory and avoid making time-consuming IO calls to storage drives. That fitted well with those of its dual-socket servers than ran Xeon Scalable Processors supporting Optane DIMMs, as they could have up to 6TB of software-defined system memory using 256GB DRAM DIMMs + 512GB Optane DIMMs spread across their DIMM slots.

The Big Memory software, also called Memory Machine, combines local DRAM and Optane DIMM persistent memory in a set of clustered servers, and presents a single pool of virtualized memory. The servers are interconnected with RDMA over Converged Ethernet (RoCE) links. There is a global memory namespace and the memory and storage services do not require application programming model changes. Big Memory supports memory and storage APIs with simultaneous access. This, though, is not a distributed storage memory system with cache coherence.

The Big Memory software supports cloud-native, containerised software and can run in on-premises servers and in the public cloud.

The bank then added in Hazelcast’s in-memory data grid software, which provides a consistent caching layer for stateful transactional workloads across a cluster of servers. It is cloud-native and supports Kubernetes. MemVerge provided a ZeroIO Snapshot Coordinator that enables  snapshots to be copied over to other servers in a Hazelcast cluster so they can restore a database instance from PMEM. The bank said that recovering a database instance from storage drives, which used to take minutes to hours, now takes approximately two seconds with software-defined memory-to-memory services.

Hazelcast’s software is deployed by the bank to run containerized home banking services. The microservices find the data they need in memory and have no need to access storage drives. Data access take sub-millisecond times rather than minutes, according to the bank, and this amounts to a huge increase in responsiveness for complex transactions done millions of times per second.

The bank says that, when Cisco added Optane support to its UCS servers, it was then able to use Optane DIMMs to extend the RAM in every single server.

The bank is also a Diamanti customer, using its Spektra Kubernetes management platform. This supports Optane and manages Kubernetes cluster on-premises and in the public cloud. There is an Ultima network and storage data plane that provisions storage and network resources for microservices apps and supports Amazon EKS, the Azure Kubernetes Service, Google Kubernetes Engine, VMware and Red Hat OpenShift.

Through supporting Optane, Diamanti server nodes can cost 48 percent less than by using only DRAM, and double addressable memory capacity, the bank added.

Intesa Sanpaolo is planning to fully embrace hybrid-cloud environments for future infrastructure developments, and the Optane-MemVerge-Hazelcast-Diamanti setup will enable it to run its microservices apps in memory in a high availability way whether on-premises or in the public cloud, where it can take advantage of the cloud’s scalability. That, at least, in the claim.

Check out a GigaOm case study to find out more, also a MemVerge case study for the same customer and, lastly, a Diamanti case study.

Tue May 24 , 2022
America’s free speech frustration has pivoted from tech companies to […] 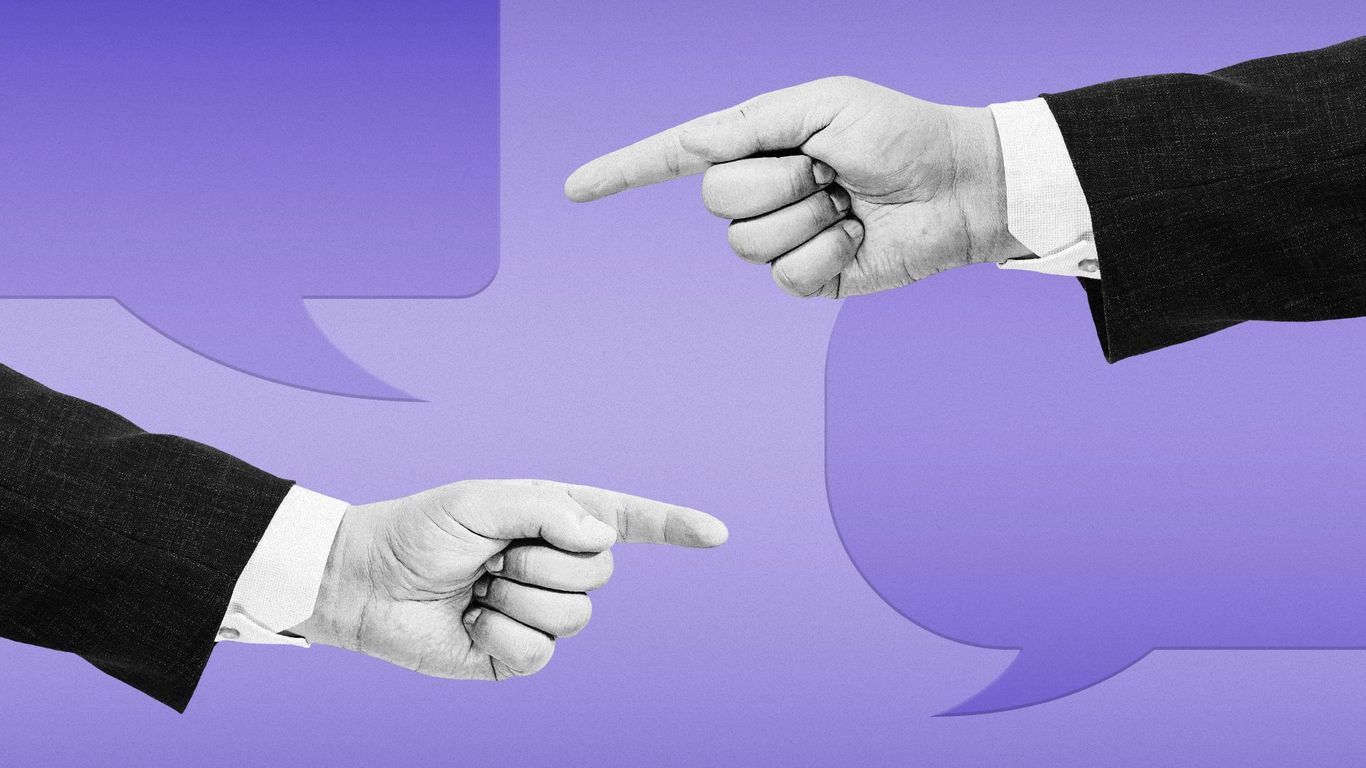