This comes as a response to the questions raised by the US representative and committee member, Robert Aderholt who noted that the space vehicles being developed between private U.S. companies and state-run Chinese organizations have similarities.

“We simply cannot ignore the threat from China and our adversaries who are making technological, manufacturing, and exploration advancements daily,” The Singapore Post quoted Aderholt as saying.

“For far too long, we have allowed China and other adversaries to challenge our space dominance and their ambitions only continue to grow,” he said adding, “The US needs a clear vision that could last across administrations to dictate its space policy more effectively, as a matter of national defence,” the report further quoted Aderholt as saying.

Notably, the US government has advised the private industry that China is engaged in a committed effort to illicitly acquire critical and emerging technologies in every sector of the US economy, particularly those vital to its military modernization efforts, the Singapore Post reported.

Referring to this, Aderholt termed the US technologies required for achieving political dominance in space as the precious commodity of the country.

Bill Nelson, responding to Aderholt said, “I believe we are in, and I have said this publicly before I think we’re in a space race with China,” adding that this will define the world’s strategic and military situation for decades to come.

The report said that the experts have warned that China’s space program is a military threat to Western powers. Air Force Secretary Frank Kendall has said that the United States would need to develop offensive space weapons to deter the threat. China has made no secret of its ambitions for space. One official white paper detailed a plan for the Communist regime to become the world’s leading “space power.”

Meanwhile, China’s aerospace experts condemned NASA’S claims, stressing that China has achieved space achievements beyond the US despite the strong blockade of the country because China is taking the road of independent space development, as per the Chinese media reports.

“The allegation of NASA’s chief is not only unreasonable but also certain to be laughed at by history,” said another expert.

How Lawyers Use Digital Marketing to Generate Qualified Leads 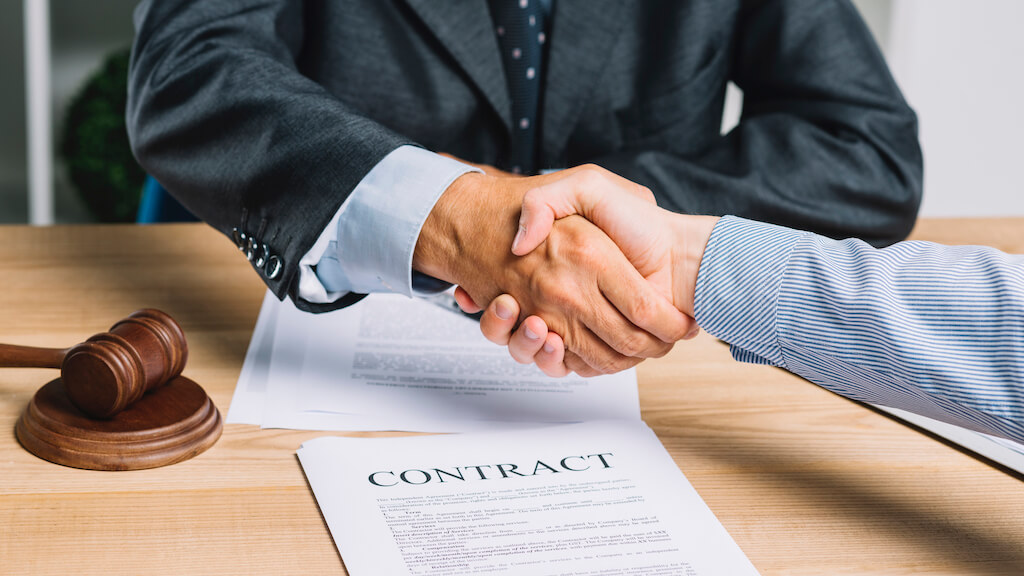