PROVIDENCE – Two men who played various roles in an […]

Babawale Jenyo, 33, of Warwick, previously convicted at trial of operating an illegal money transmitting business, was sentenced on Tuesday by U.S. District Court Chief Judge John J. McConnell, Jr., to a year and a day in federal prison; Abiodun Shobaloju, 29, of Baltimore, MD, who previously pled guilty to wire fraud, was sentenced by Chief Judge McConnell on April 26, 2022, to 24 months of incarceration and ordered to pay restitution to fraud victims totaling $136,431.

According to court documents, Shobaloju was part of a conspiracy that carried out email and romance scams that succeeded in fraudulently obtaining large sums from multiple victims.  As part of his role in the conspiracy, Shobaloju provided members of the conspiracy with critical bank information, and also created a shell company and bank account to be used expressly to receive and disperse proceeds from the fraud scheme. Once the ill-gotten funds were deposited in accounts controlled by Shobaloju, he would often withdraw cash for his own use and then transfer the remaining funds to other bank accounts.

In the matter of the United States v. Babawale Jenyo, the government presented evidence and testimony at trial that funds fraudulently obtained from unsuspecting victims of email and romance scams were passed through bank accounts that Jenyo controlled. Jenyo’s criminal conduct was first discovered by Rhode Island State Police in 2017, resulting in his arrest May 2017 on charges that he participated in an email scam that defrauded a West Des Moines, IA, couple.  In May of 2019, Jenyo was arrested again, this time by the United States Secret Service, which determined that, even after his encounter with Rhode Island State Police, Jenyo continued to engage in illicit money transferring activities up until the date of his second arrest.

The cases were prosecuted by Assistant United States Attorneys Sandra R. Hebert and Richard B. Myrus. 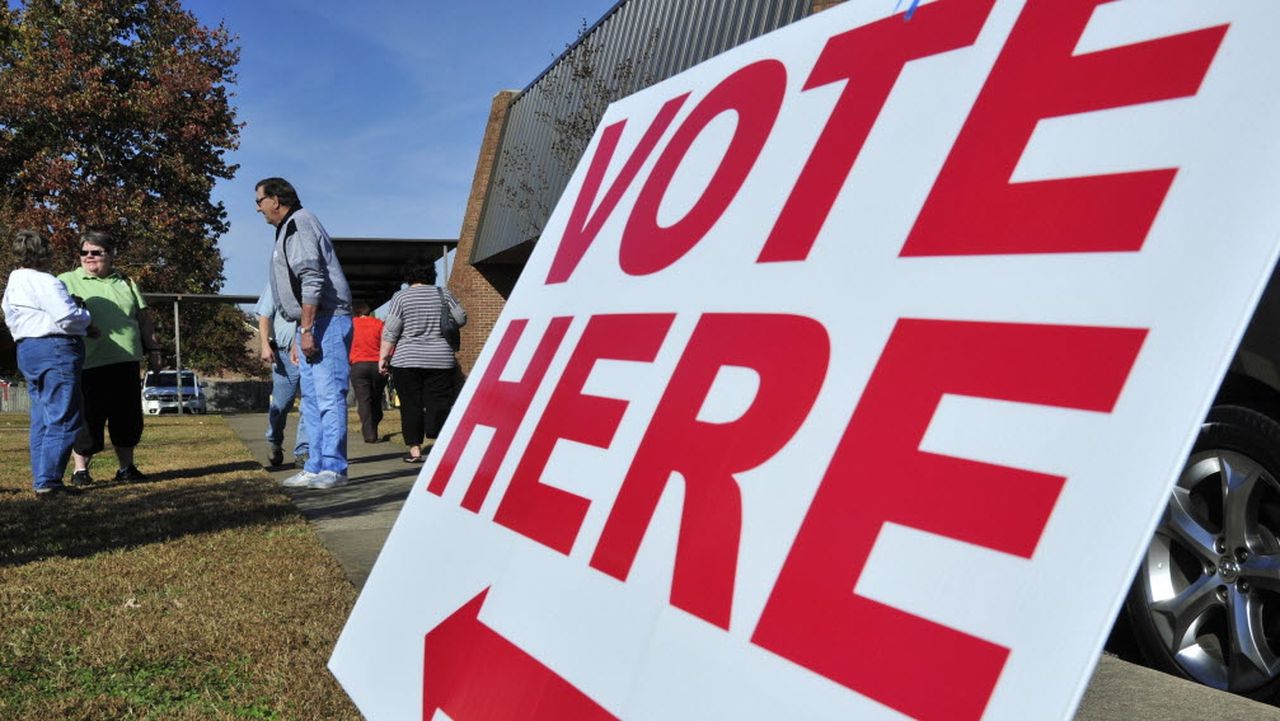