When I hear rumors of super-high-res cameras coming to devices like the Samsung Galaxy S23 Ultra and upcoming Motorola phones, I often think back to the Xiaomi Mi Note 10. That was the first mobile to have a 108MP sensor, and it’s one of my favorite camera phones I’ve tested – but as time goes on, I realise that my opinion was in spite of that high-res sensor, not because of it.

Three years on from the Mi Note 10’s launch, 108MP cameras are becoming commonplace in smartphones. From budget devices like the Realme 9 4G, all the way up to the premium Samsung Galaxy S22 Ultra, we’re seeing brands use them as a selling point for their new devices.

But, for the most part, 108MP sensors are just that – a selling point – and brands’ reliance on these big numbers, instead of a more functional mix of rear cameras, has resulted in stagnation – when it comes to camera advancements – across many budget and mid-range mobiles.

Now, with new reports of next-generation smartphones embracing 200MP sensors, I’m worried phone makers have lost sight of where their attentions should actually be placed when it comes to camera quality, instead prioritising more marketable specs and numbers.

Recently, Motorola shared (via Weibo (opens in new tab)) a picture taken on its soon-to-launch Moto X30 Pro, which features a 200MP sensor. This arrived after months of rumors suggesting that the company would be the first brand to debut a phone with such a sensor.

It might not be along for long though, as reliable tipster Ice Universe (who’s particularly fond of their Samsung phones) has leaked that the Samsung Galaxy S23 Ultra will also debut with a 200MP camera. Apparently, it won’t use the same sensor as the Moto X30 Pro, and won’t use Samsung’s recently-announced ISOCELL HP3 sensor either, instead opting for a currently-unannounced alternative.

According to Ice Universe, the Motorola teaser shot was taken with pixel binning-enabled: this is when the data from multiple adjacent pixels on a sensor (in the case of the Moto image, four) are combined to make a final image that’s four times smaller compared to the overall sensor resolution, but one that benefits from four times the image data for that lower resolution image, which is used to help iron out photographic maladies like shake, noise and low light issues.

If you want a more complete explanation, we’ve already written a guide on what pixel binning is and how can it helps with smartphone photography, for you to read.

So why are brands using 200MP sensors? Well, pixel binning is one big reason – it means companies can ensure that the resultant images are still high-res. It also lets pixel binning work to a higher degree – instead of 4-in-1 to 50MP on the Moto image, it could be 10-in-1 – to create amazing-looking 20MP shots.

The technology also lets you capture shots at the sensor’s native resolution, which can be blown up for poster or billboard purposes; or simply cropped into while still retaining plenty of detail and overall quality.

Of course, being able to market a phone with a “200MP camera” is likely a big draw for brands too, and seems to be top among Motorola’s reasons for being first to market with such a device.

This is an issue that’s already plagued 108MP sensors – despite the high-resolution and pixel-binning advantages these sensors offer, pictures often aren’t any better-looking than those taken on phones with larger 12MP sensors. There’s a reason that Sony’s and Apple’s phones still rely on lower-resolution 12MP snappers, and yet still find their way onto our list of the best camera phones; more megapixels doesn’t guarantee a battery camera.

There’s the more practical question of who needs high-res pictures, anyway? I’m not sharing my snaps on giant roadside billboards – most of the shots taken on phones find their way onto platforms like Instagram, which cap resolution at 1080 x 1080. You can shoot higher-resolution images than that on a lowly 2MP camera, making even 20MP seem redundant (though, before I get annoyed emails from readers, let me point out that I’m aware there are other factors than simply raw resolution when talking camera phones – I’m just pointing out this fact for dramatic effect).

If I were being cynical, I’d say the proliferation of 108MP cameras is largely down to marketing, rather than offering a tangible photographic benefit to the user. There’s a reason why the vast majority of 108MP camera phones are budget devices from Chinese brands, such devices tend to lean on one or two stand-out specs to appear competitive and the sales figures suggest such tricks work.

For a better idea of how little the push for more megapixels really matters, just look at how few DSLRs exceed the 100MP line. In fact, of all the models in our buying guide for the best DSLR cameras, the highest-resolution sensor featured tops out at only 45MP, with few professional- and niche-tier models pushing past that.

Why it’s a mistake

I’ve used loads of camera phones – from cheap ones to super-premium ones – and within that range I’ve tested a number of which sport a 108MP sensor.

The Xiaomi Mi Note 10 was the first, and while I liked how much detail the main camera captured, it was really the phone’s auxiliary snappers that I ended up enjoying more – its two zoom lenses: one for portrait and the other for distance telephoto.

And that really reflects the key to being a great camera phone: versatility. Just as the owner of a DSLR or mirrorless camera needs to carry multiple lenses to meet the needs of a particular shooting scenario, camera phones need multiple rear cameras so you can jump between an ultra-wide perspective or a heavily magnified zoom, depending on the shot you want to take.

When phone brands employ large primary sensors – like the current crop of 108MP-toting phones – they often neglect the secondary and tertiary snappers. There are so many budget phones with a 108MP main camera, but then 8MP ultra-wides and random 2MP depth-sensors or macro shooters tacked on that add nothing to the overall experience or of such poor quality that they seem like a waste of manufacturing materials, time and money.

The Samsung Galaxy S22 Ultra is my favorite camera phone at the time of writing, but that’s because of its amazing 10x zoom lens and diverse videography modes, not because of its primary camera sensor.

So, if the Galaxy S23 Ultra Samsung is set to feature a 200MP snapper, it suggests that Samsung is prioritizing that headline-grabbing high megapixel count (i.e. the thing that looks good on paper) instead of using better sensors and lenses (i.e. the things that actually result in a better phone, but aren’t as sexy on the marketing material).

I’d much rather see improvements to the ultrawide and zoom sensors, in terms of resolution, image tuning and/or pixel size. A Xiaomi-style ‘telemacro’ camera would be fantastic too, but 200MP just isn’t exciting or interesting at all, and it paints a dull picture of the S23 Ultra.

The issue with all phones is that the engineers can’t just be let loose to make the best devices possible. Technology is an industry, after all, not a cultural or artistic movement, and being competitive is better than being ‘good’. If Samsung can slap loads of flashy-sounding tech into its handsets and they sell in droves, there’s no incentive to make subsequent phones better. At least not their full potential.

I’d like to be proven wrong – and more than that, I’d love to see phone brands give up the megapixel race in favor of something that actually benefits people – but only time will tell.

With the Galaxy S23 Ultra coming in just a few months after the iPhone 14 series, Samsung’s main concern right now is likely just competing with Apple’s newest; fighting terms like ‘Ceramic Shield’ with ‘Armor Aluminum’, ‘Smart HDR 4’ with ‘Super HDR’ and, yes, as throwing as many megapixels at the iPhone as it can muster.

Fiber Versus 5G: Why the Wired Connection Still Reigns 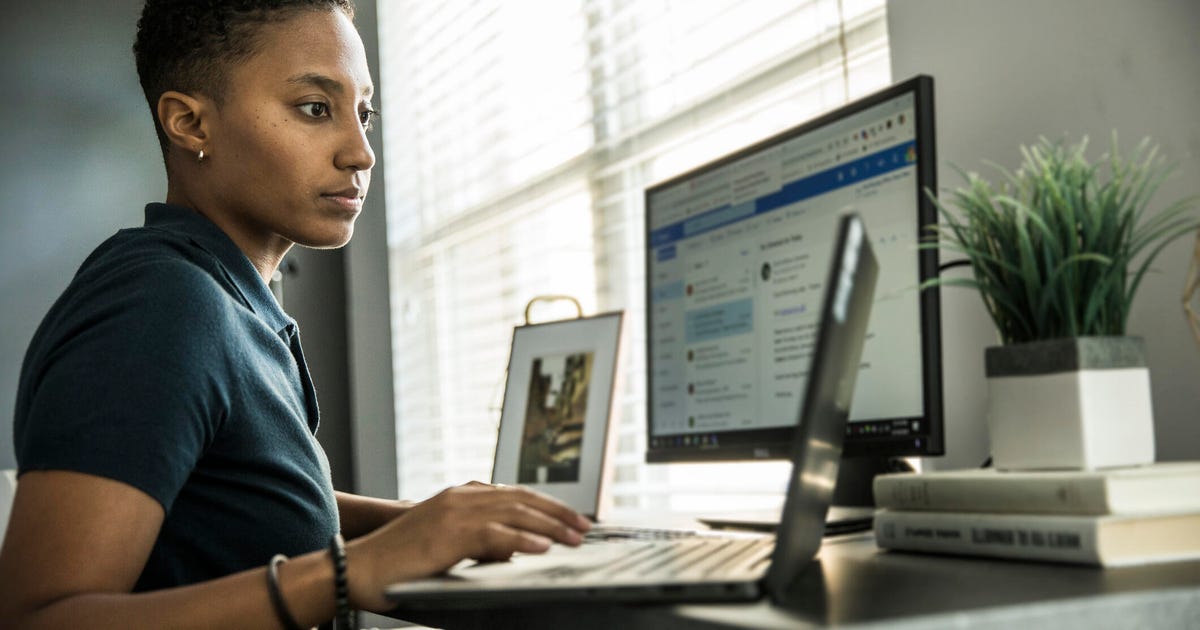