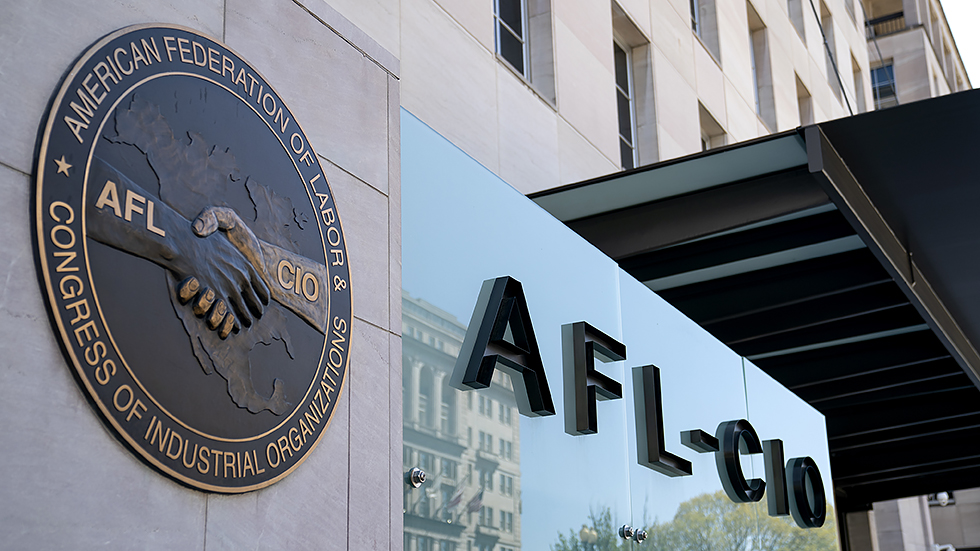 Liz Shuler, the new leader of the nation’s largest federation of labor unions, the AFL-CIO, said in an interview published Sunday that she is eyeing the tech sector for organizing efforts amid shifts in the U.S. workforce.

Shuler spoke to Axios along with Fred Redmond, AFL-CIO’s first Black secretary-treasurer, ahead of her confirmation as president at the group’s constitutional convention. She has been running the organization since longtime leader Richard Trumka’s death last summer.

The two mentioned the recent union votes at Amazon and Starbucks, but declined to say which tech companies were in their sights.

“It’s our moment to