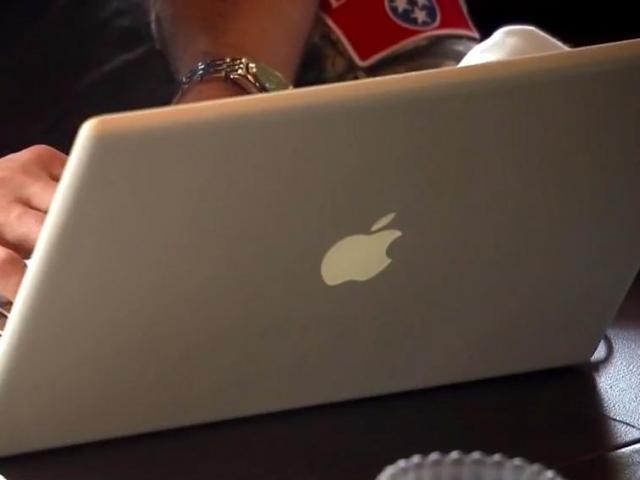 But some living in rural areas outside the city limits have concerns that the digital divide in their neighborhoods will keep growing.

Federal data from the National Telecommunications and Information Administration showed in some areas of Rocky Mount over 90% of households have internet access. But in multiple other neighborhoods, the data shows more than 40% of homes don’t have any broadband at all.

“What we’ve found is that we just