“You’re at 41-year high inflation. The dollar right now is the highest it’s been in over two decades. We have interest rates rising. People worried about security. You’ve got a war in Europe. So, the mood is not great,” McDermott said in an interview that aired on “Mad Money” after the closing bell on Monday.

“You’re going to see the headwind of the dollar right now against well-known technology brands,” the CEO added.

IE 11 is not supported. For an optimal experience visit our site on another browser. 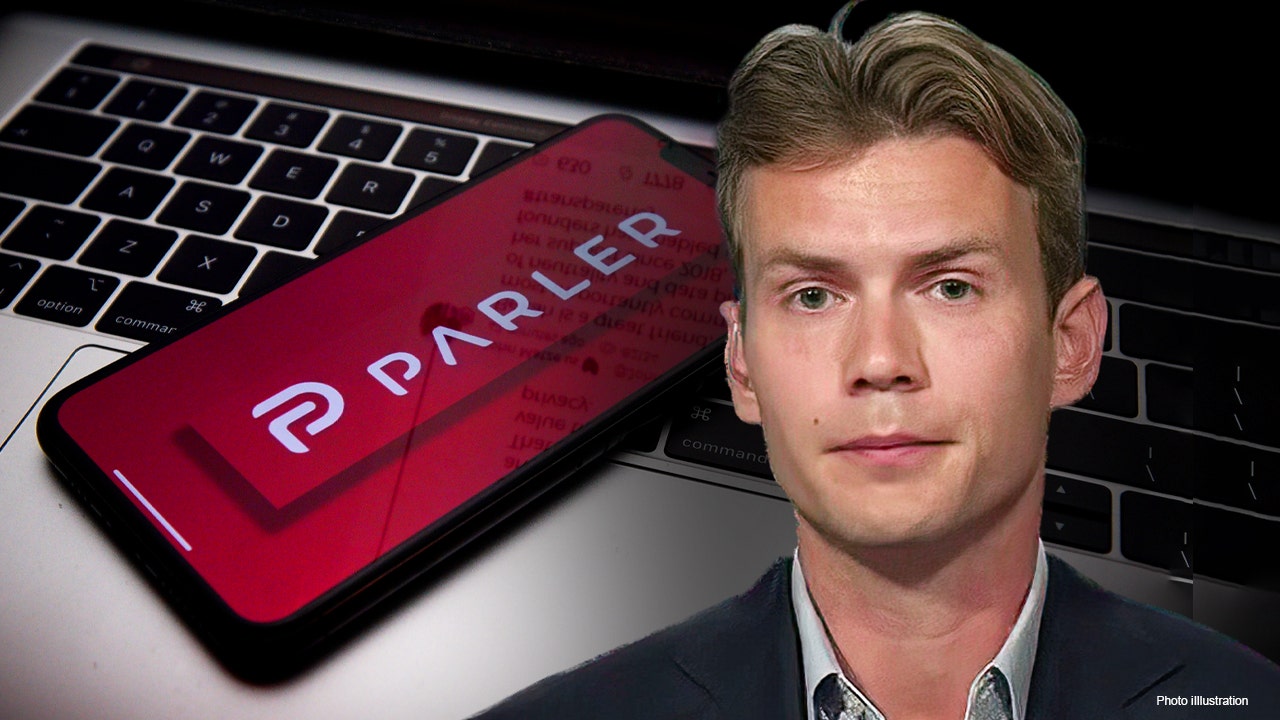 Parler CEO George Farmer reacts to tech companies laying off employees at the highest rate since 2020.

“The sector is feeling the effects of this interest rate rise and the end of free money,” Farmer told FOX Business’ Maria Bartiromo on Thursday. “The free pay environment has sort of exacerbated the worst of the tech hiring, which has basically meant that companies are trading off ridiculous price-to-earnings ratios and have