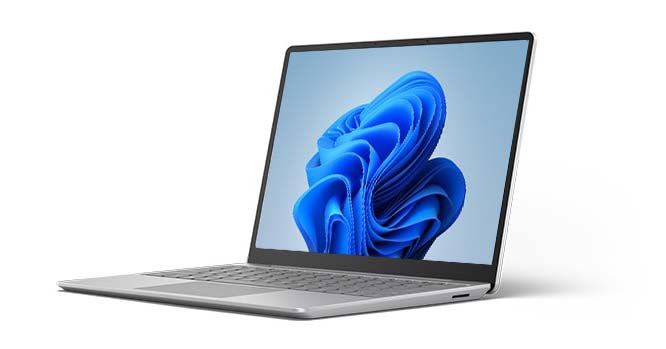 Microsoft looks set to announce an updated version of its compact Surface Laptop Go, if an early retailer listing from Korea is to be believed.

The biggest change with the Surface Laptop Go 2 appears to be its newer 11th-gen Intel CPU (an i5-1135G7), which replaces the 10th-gen model found in the original 2020 laptop. The Go 2 will ship with Windows 11 this time around, and a Google Translate of the retailer page says its webcam will have “improved HD camera performance.” Preorders are set to open on June 2nd, so an official announcement might not be far away.