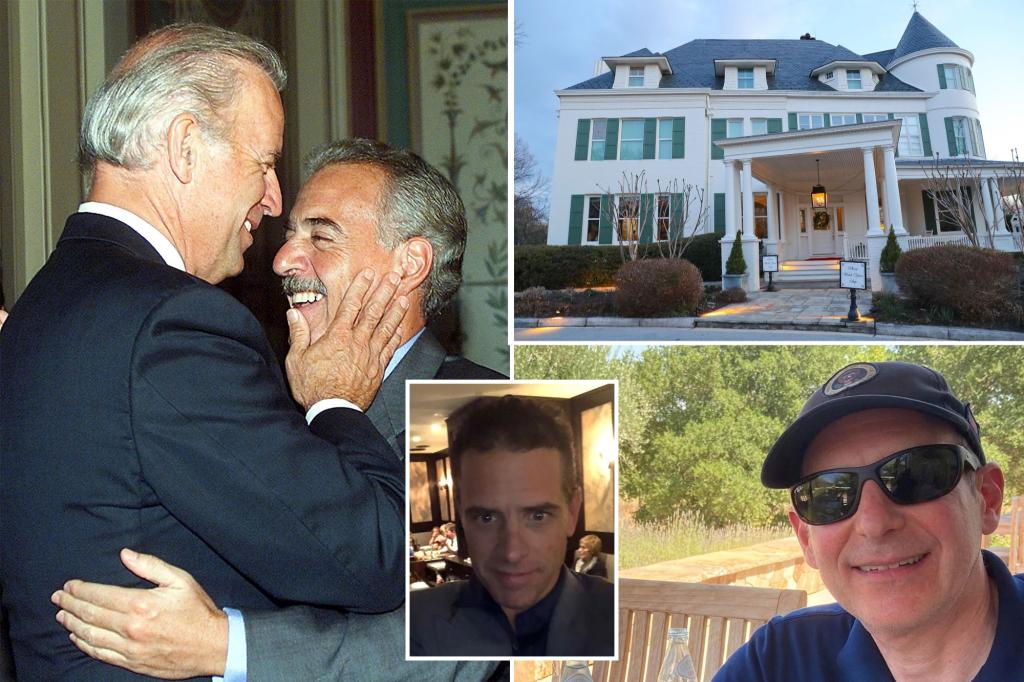 Hunter Biden met with his father at least 30 times at the White House or the vice president’s residence, often just days after he returned home from overseas business jaunts.

The breakfasts, lunches and other gabfests between 2008 and 2016 raise questions about whether Hunter was relaying messages to his father on behalf of foreign clients, and cast new doubt on the president’s repeated denials that he had any role in his son’s shady overseas business dealings.

The meetings were found in a review of the personal calendar on Hunter Biden’s abandoned laptop.