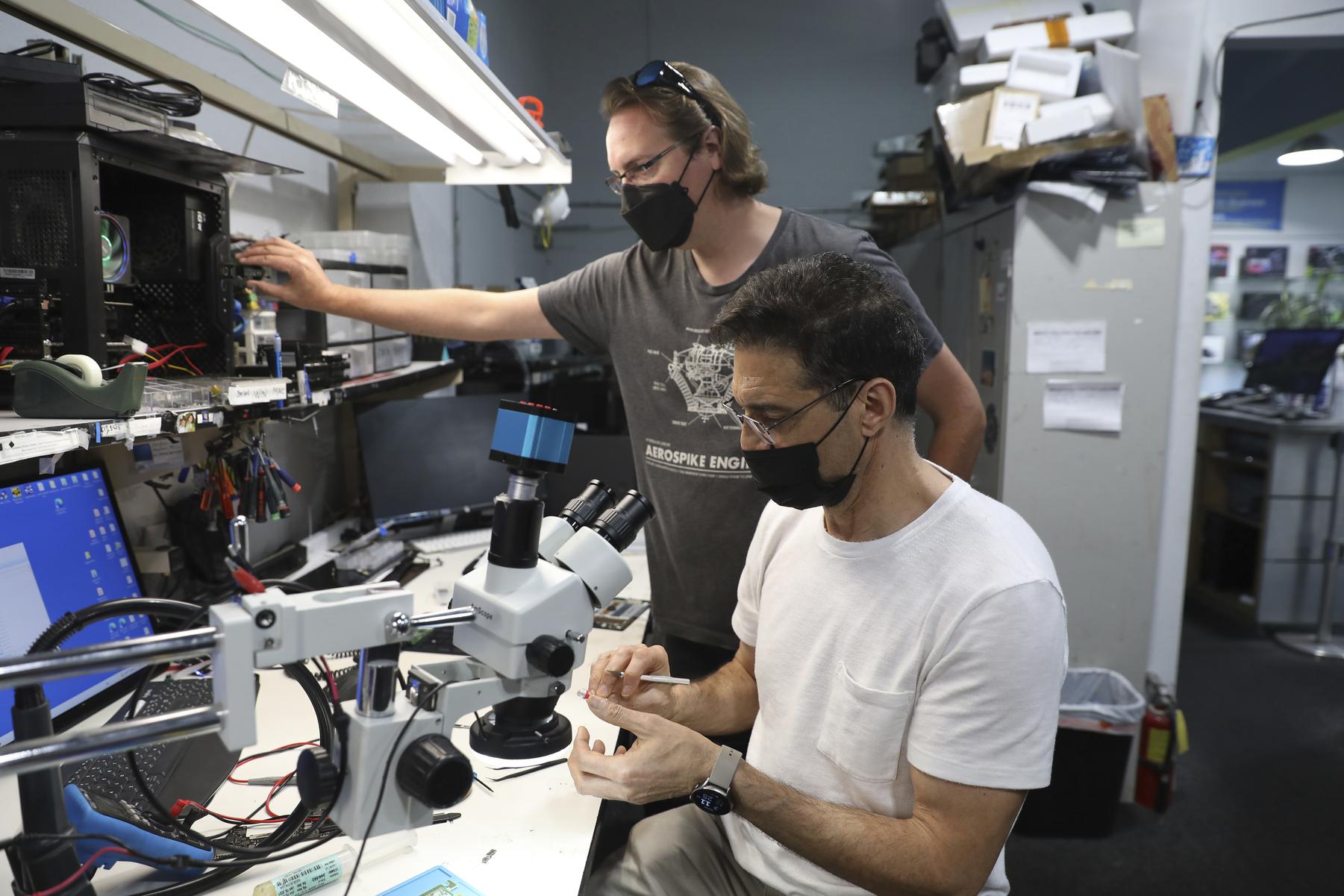 Chris Culhane is not a fan of planned obsolescence when it comes to broken electronics.

“I’m always in favor of repair,” said the San Francisco accountant as he waited at San Francisco Computer Repair, an independent shop in West SOMA, to get data retrieved from his dead Dell laptop. “If you put three grand into a computer and something happens, I’d like to think you could get it fixed, right?”

That was the philosophy behind California’s SB 983, the “Right to Repair” bill, which died in committee on Thursday after supporters believed it would pass. The legislative bill, which would