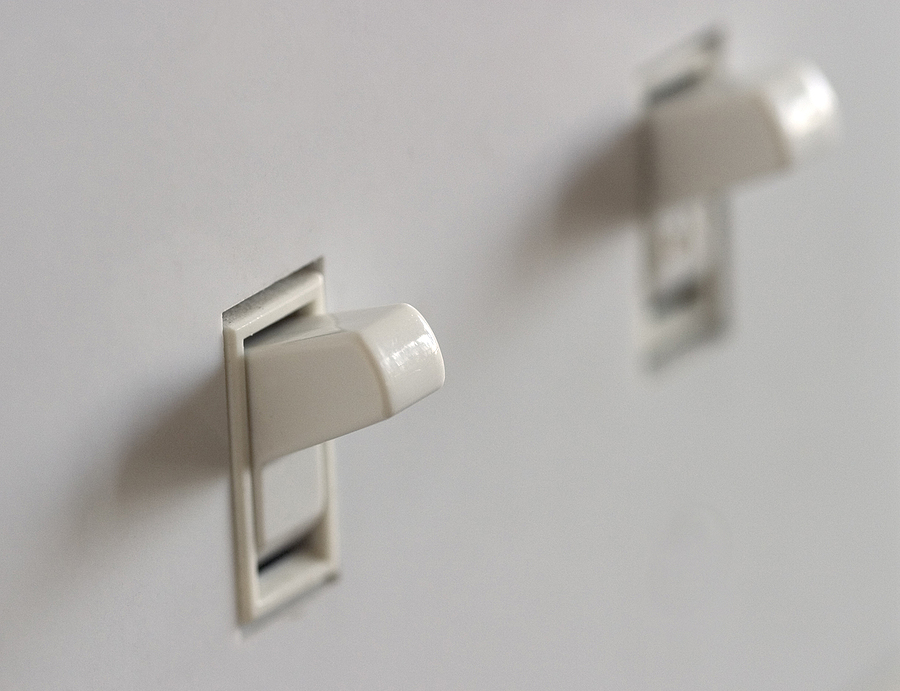 This article is written by Alasdair Allan

However, it took three things for connected devices in the home to start to become more mainstream, rather than a niche