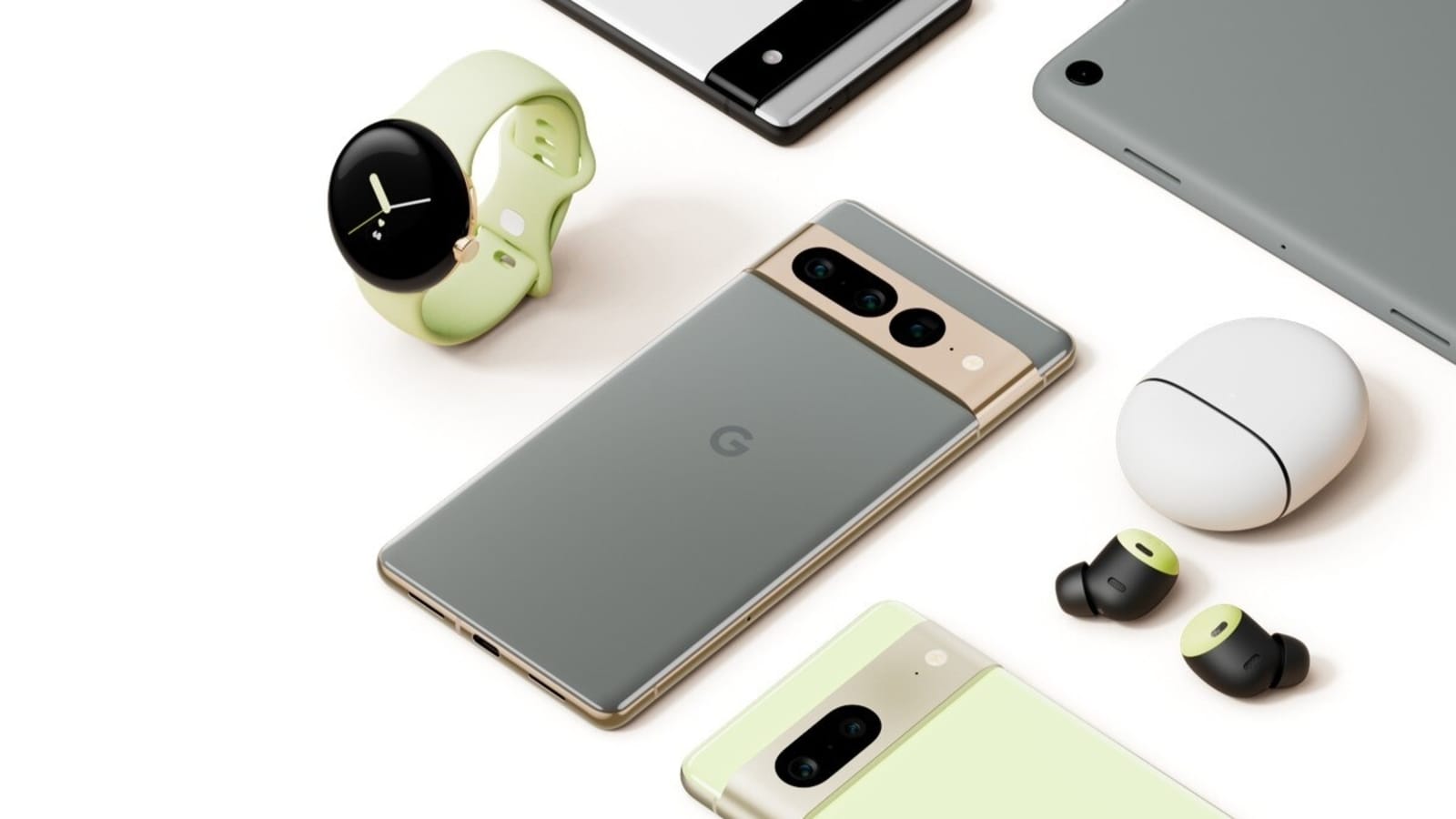 Google Pixel 7 was unveiled alongside the Pixel Watch and Pixel tablet at the I/O 2022 event. Check them all out.

Google Pixel 7 has just been revealed! Yes, no kidding! While India and rest of the world rejoiced with the news of Pixel 6a, Google took the opportunity to reveal the Pixel 7 to the world. Along with the iPhone 14 rival, Google also gave us a sneak peek at the Pixel Watch and an upcoming tablet device, which could be most likely the Pixel Tablet. None of these devices are launching right now (some of these will come