Despite some late-week respite in the stock market on Friday, […]

Despite some late-week respite in the stock market on Friday, many tech firms are facing an increasingly tough reality: Interest rates are going up, as are prices, and the economy may be heading for a serious slowdown.

We may be seeing the initial signs of a weakened economy manifest in the once-frothy tech sector, too, as companies start to lay off employees. Among them are online used car retailer Carvana, which cut 2,500 employees last week, roughly 12% of its staff, according to data sourced from Layoffs.fyi, an online tool created by entrepreneur Roger Lee after the onset of the pandemic two years ago. Carvana wasn’t alone—one of its key competitors, Vroom, likewise laid off 270 employees, around 14% of its workforce.

But those are just two of many tech companies that have started laying off employees since early May—showing that the tech sector, as a whole, appears to be scaling back as the economy enters a turbulent stretch. Here are some other tech companies that are cutting jobs, per Layoffs.fyi’s data:

The layoffs from across the tech industry are occurring for a variety of reasons, but it’s clear that the sector—which experienced explosive growth over the past two decades, leading to the creation of hundreds of tech “unicorns” born of deep-pocketed venture capitalists and private equity firms—may be running out of froth. In fact, VCs may be becoming more tight fisted as the economy itself tightens; venture funding fell 13% quarter-over-quarter during the first three months of 2022, according to data from Crunchbase.

Further, investors appear to be reassessing their overall strategies, which may impact high-growth tech companies.

Correction: An earlier version of this story misstated the percentage of workers laid off at DataRobot. It’s 7%, not 70%. 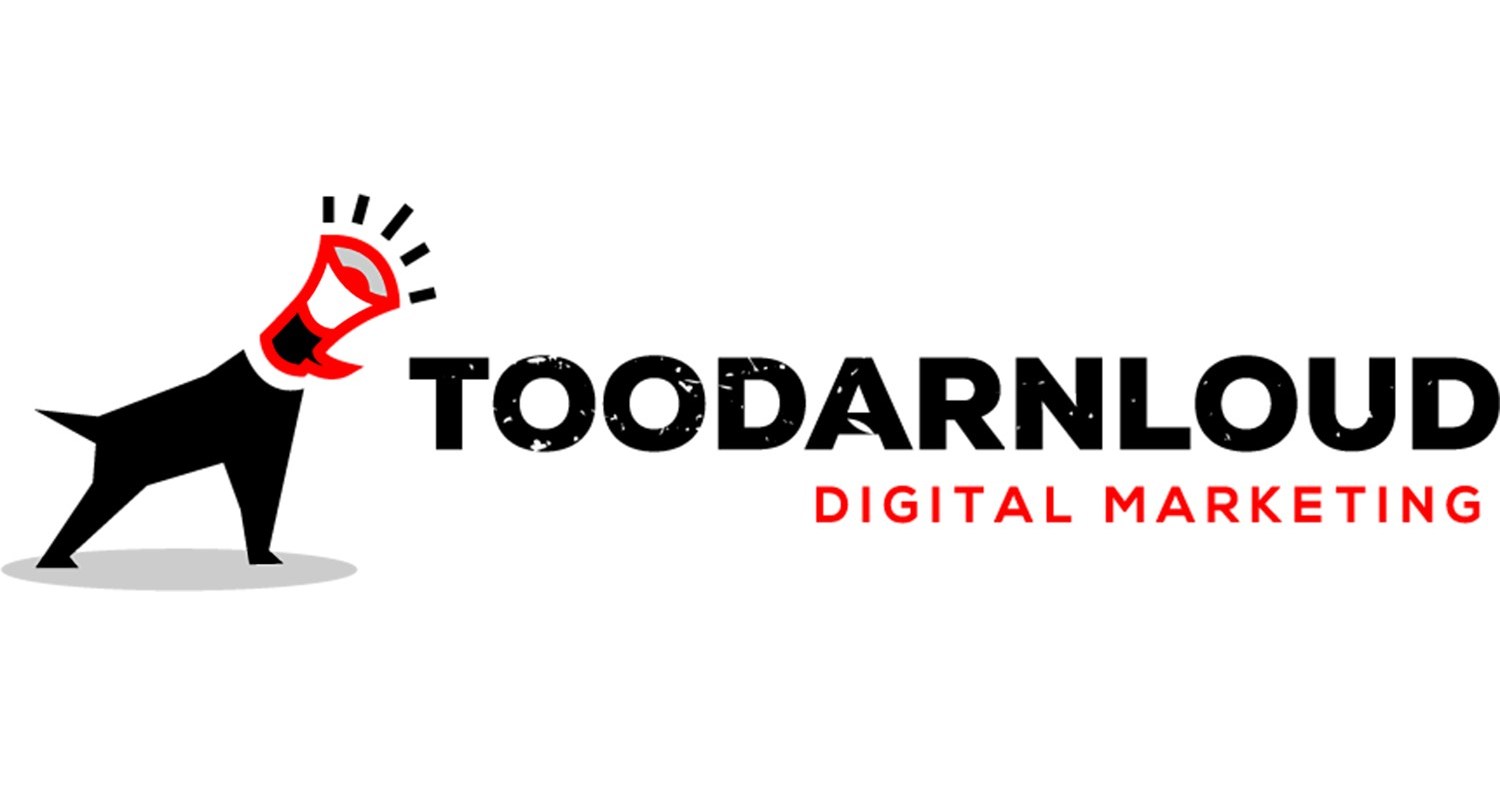