In 2012, Google’s sponsored post campaign to promote its Chrome browser […]

In 2012, Google’s sponsored post campaign to promote its Chrome browser produced posts that violated its guidelines against “thin” content and potentially those against buying links.

A day later, we found out what happened, according to Google. In Google: Yes, Sponsored Post Campaign Was Ours But Not What We Signed-Up For, Google told Search Engine Land:

“Google never agreed to anything more than online ads. We have consistently avoided paid sponsorships, including paying bloggers to promote our products, because these kind of promotions are not transparent or in the best interests of users. We’re now looking at what changes we need to make to ensure that this never happens again.”

Google took manual action, demoting the Google Chrome home page. As a result, searches for [browser] no longer brought up the page.

Read all about it in Google’s Chrome Page No Longer Ranks For “Browser” After Sponsored Post Penalty.

Also on this day

Meta will remove targeting options for sensitive topics on Jan. 19

Get the daily newsletter search marketers rely on.

Robots.txt tip from Bing: Include all relevant directives if you have a Bingbot section

2019: Frédéric Dubut, a senior program manager at Microsoft working on Bing Search, said when you create a specific section in your robots.txt file for its Bingbot crawler, you should make sure to list all the default directives in that section.

2018: Google’s parent Alphabet was reportedly considering a sale of reviews publication Zagat. And by March, the deal was done, when The Infatuation bought Zagat.

2014: What people eat at the search engine companies, how they play, who they meet, where they speak, what toys they have, and more.

2013: After 19 months of investigation, political maneuvering, lobbying and intense speculation the FTC has closed its antitrust investigation of Google, which came away largely unscathed from the process.

A Test, Not A Bug: Bing Deep Links To Facebook, eBay, Craigslist Under Google’s Search Result

2013: Bing was changing four of the Deep Links (Bing’s name for what Google calls Sitelinks) under the Google search result and pointing them to completely different domains. See also: Strange Bug In Bing Deep Links Shows Facebook, Craigslist As Part Of Google

2013: The new feature let searchers upload an image of a face and Baidu would then try to return other photos of the same person, with information on the name of the person.

2011: The illustrated guide showed how Google tracked its users and how DuckDuckGo didn’t.

2011: Android OS achieved a 25.8% market share, putting it within striking distance of Apple’s iOS, while the Chrome browser reached a major milestone, capturing 10% of the market.

2011: A final reminder for search marketers to move their Yahoo Search Marketing account over to Microsoft adCenter.

With So Much Money Is A Facebook Search Engine Inevitable?

2011: Once upon a time, Facebook was a private company and made only $2 billion a year in advertising.

2011: A look at how three different Android cousins performed and measured up against the iPhone.

2008: Matt Marlon was arrested for allegedly conning homeowners faced with foreclosure to give the company their homes.

2008: A guide to stealth search start-ups of the time, including Blekko, Powerset, Hakia, Mahalo, Cuill and more.

2008: IAC Search & Media and/or ASK Jeeves advertisers were entitled to a reimbursement for click fraud or other invalid or improper clicks.

2008: It was a location for new publishers to go and get started with AdSense.

2008: The service sent a text link that opens a mobile page with a map and turn-by-turn directions.

2007: Google was looking to hire more people, quicker, and have less standards in terms of SAT score and GPA, but with more focus on how the applicant may fit within the company culture and work ethic.

Google & Earthlink Said To Be Near Start Date Of WiFi Network

2007: Google and Earthlink were finally near finalizing an agreement with San Francisco officials to provide free WiFi to the city.

2007: It appeared that Google was testing a feature that allowed AdSense publishers to block ads from showing via a keyword list.

2007: Google, Apple and Napster were all sued by Jonathan T. Taplin’s Intertainer for patent infringement of a 2005 patent that covers commercial distribution of audio and video over the Internet.

2007: Google’s YouTube was hiring six advertising sales representatives, all based in different parts of the U.S.

2007: When Microsoft paid to advertise its search engine on a competitor.

2007: A robots.txt error was displaying errors based on Google’s cache URL, not publisher URLs.

Send A Greeting With Google Maps

Early January is a good time to take a final look back at the most popular stories from the past year. Check out what stories earned the most pageviews and social love in prior years:

Community experts on what successful marketers will do in 2020

These columns are a snapshot in time and have not been updated since publishing, unless noted. Opinions expressed in these articles are those of the author and not necessarily Search Engine Land.

Best Android Phones For 2023: Top 5 Devices Most Recommended By Experts 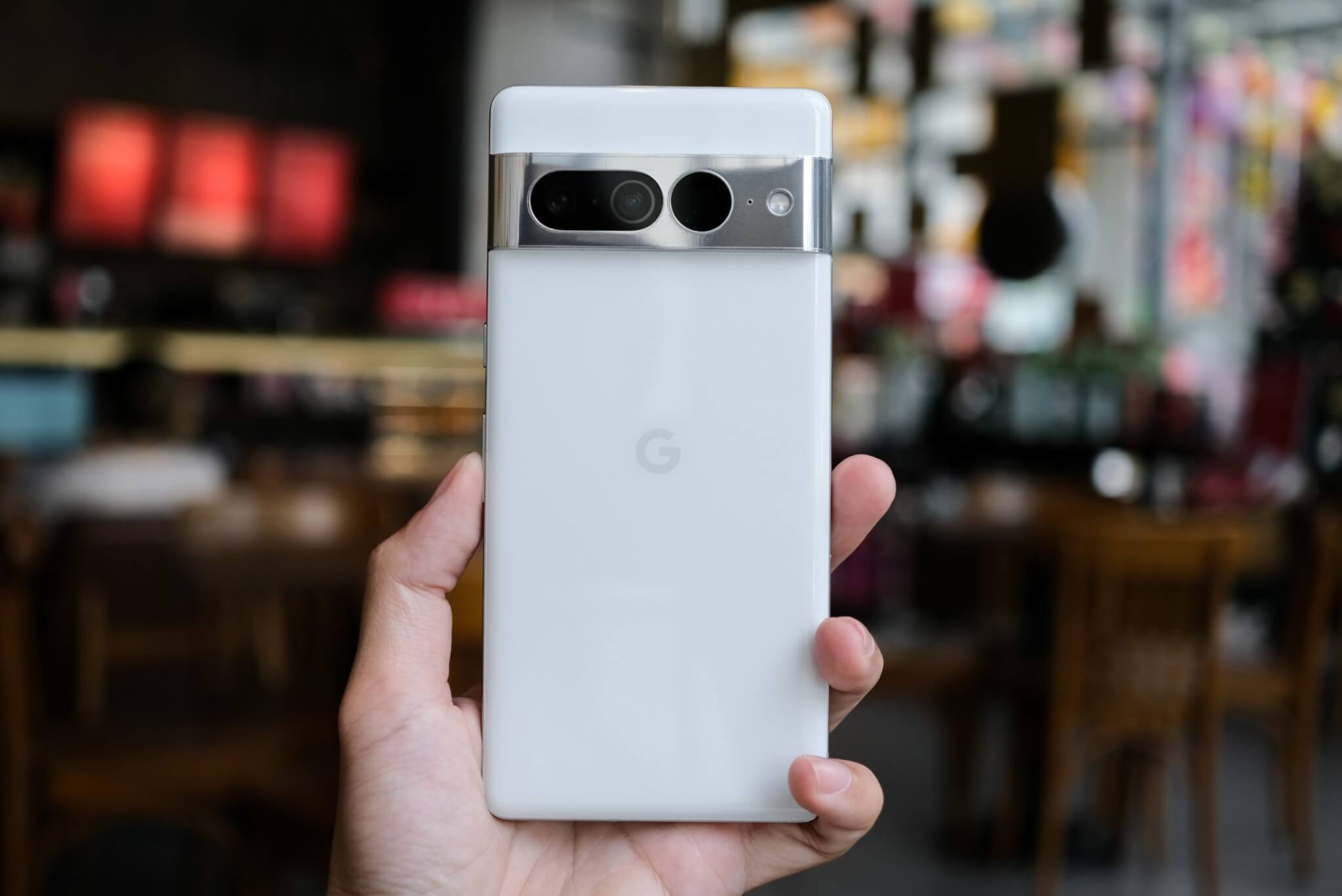