(TNS) — The White House announced Monday that 20 internet providers will offer low-cost or free internet service to low-income households in an effort to boost connectivity across the country.

An estimated 48 million households — about 40% of U.S. households — are eligible for the benefit under the Affordable Connectivity Program, according to the Biden administration. The $1 trillion infrastructure package passed by Congress last year included $14.2 billion funding for the program.

Through the initiative, eligible internet subscribers could cut their monthly internet service costs by up to $30, while eligible households on tribal land could receive up to $75 per month.

In a news conference Monday, President Joe Biden said high-speed internet is no longer a luxury, but a “necessity.”

“When we connect people to high-speed internet, we connect them to opportunity … the opportunity to live healthier, happier and more prosperous lives,” Vice President Kamala Harris said.

Here’s what to know about ACP, including how to find out if you qualify and how to apply for the benefit.

Households are eligible if their income is at or below 200% of the federal poverty level, or if a member of the household participates in other federal programs, including: the Supplemental Nutrition Assistance Program (SNAP), Federal Public Housing Assistance (FPHA), Veterans Pension and Survivors Benefit, Pell Grant and Medicaid.

A household is considered a group of people who live together and share income and expenses. They are not required to be related to each other. The benefit is limited to one per household and is non-transferable.

How do you apply?

You can claim your benefit online by visiting the White House website GetInternet.gov. There, you can fill out an initial questionnaire that will then direct you to an FCC online form.

Applications can also be sent by mail. Forms in English and Spanish can be found on the White House website.

What is the internet speed?

Under the plan, internet providers are providing a minimum of 100 Mbps download speed — considered fast enough for a typical household of four people to video conference, stream movies or TV and more.

Who are the participating internet providers?

Twenty companies have agreed to lower their rates for eligible consumers, according to the White House.

Need a discount for a computer, tablet or other device?

Households eligible for ACP can also receive a one-time discount of up to $100 to purchase a device like a laptop or tablet, with a copay between $10 to $50. To get a discounted device, contact a participating company.

For other states, visit: fcc.gov/affordable-connectivity-program-providers. 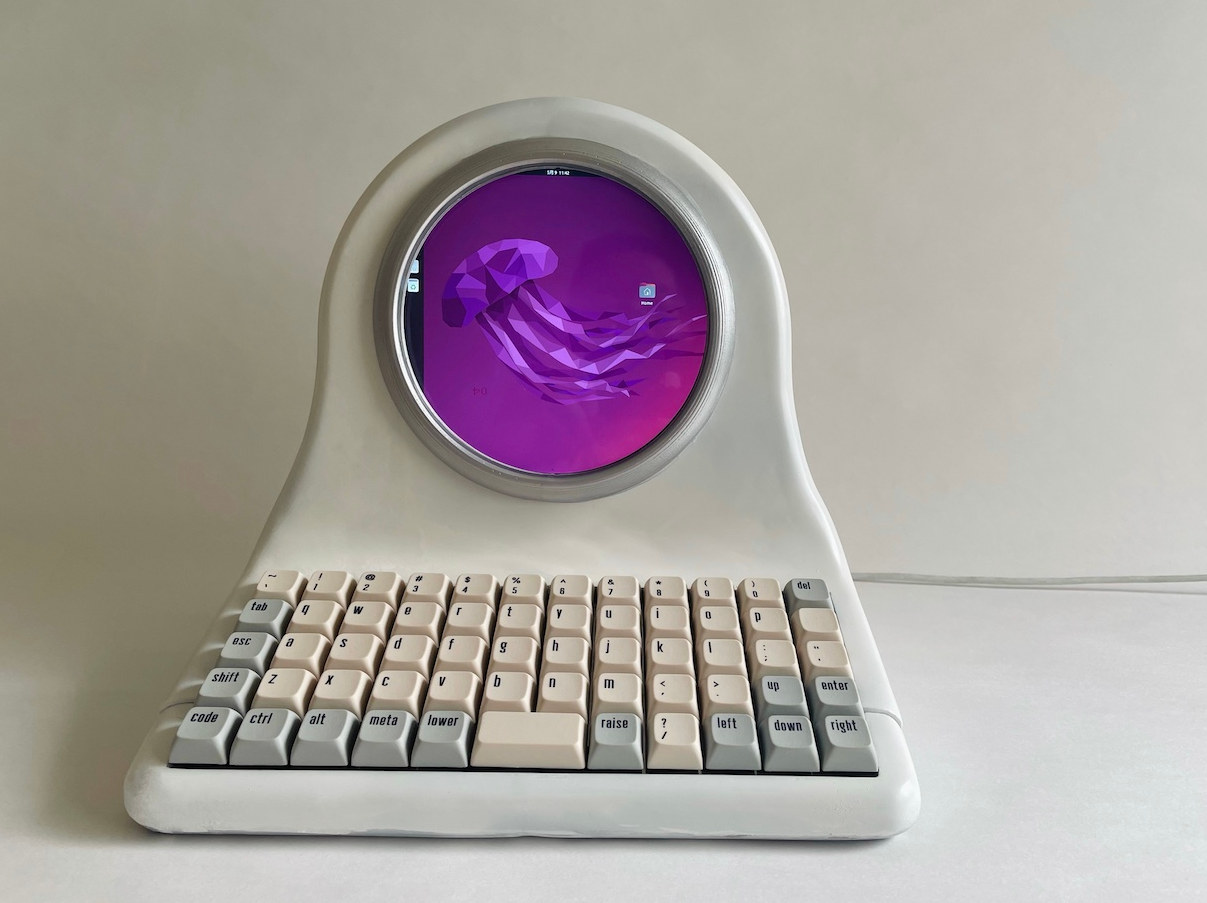