As we deal with the scorching heat across the country, […]

As we deal with the scorching heat across the country, here are the hottest new gadgets launches and personal tech-related news in recent times.

As more and more of us crave just staying indoors with the AC on full blast, the new Sony X80K TV could now possibly keep you company in your living room! The television range is now available in screen sizes ranging from 43 inches to 75 inches. 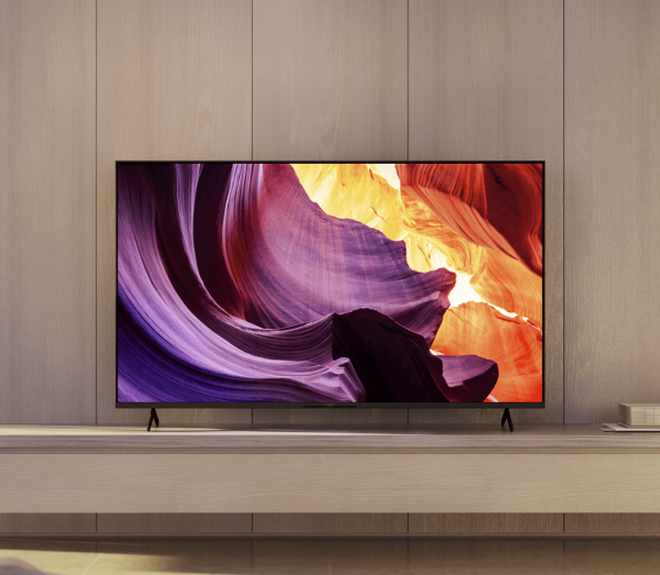 Built to look impressive yet minimalist, the brand new TV features a proprietary TRILUMINOS Pro display for a life-like colour experience. The company says they’ve integrated hands-free Google TV voice search, powered by Google Assistant. The system is said to work seamlessly with Apple AirPlay 2 as well. Powered by Dolby Vision and Dolby Atmos, the Sony X80K is slated to do justice to your cinema and gaming experiences. With a BRAVIA CAM built-in, you can use gestures to control the TV. The 55-inch model is available at a price of Rs 94,990, while the price of the other size options are yet to be announced. 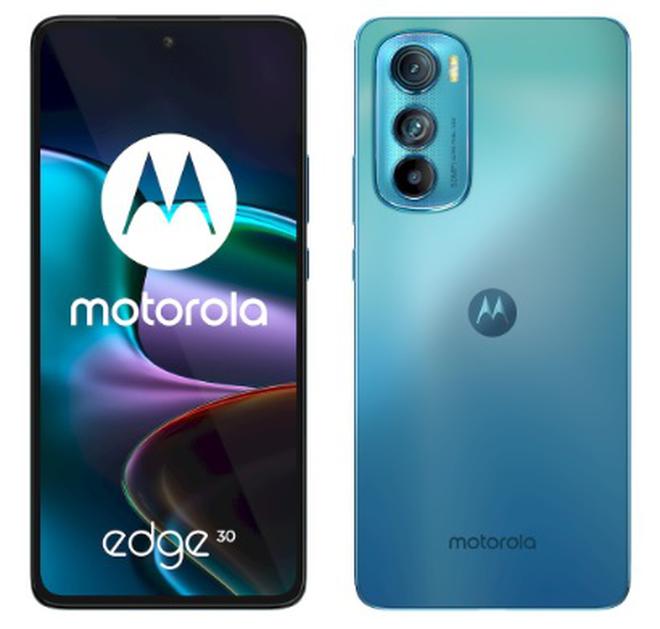 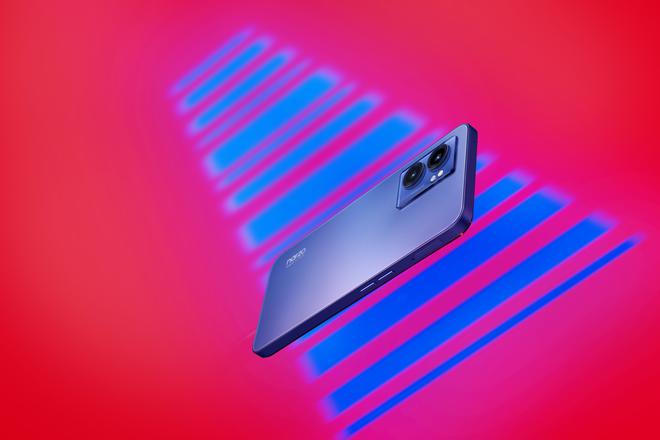 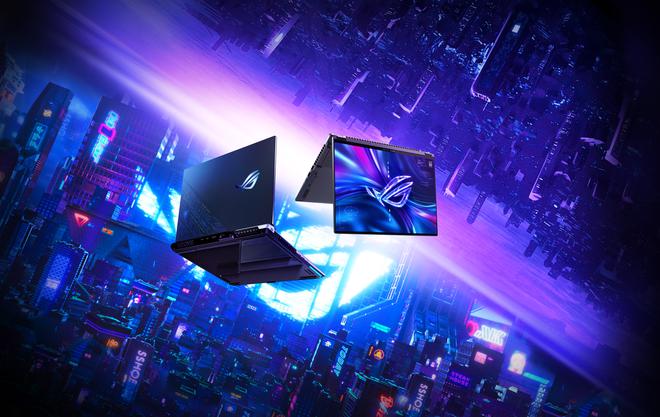 The ASUS Republic of Gamers lineup has introduced two new high-performance gaming laptops to fuel your gaming habit! First, the ROG Strix SCAR 17 Special Edition comes with the latest hardware to help you enjoy cutting-edge gaming experiences. According to the company, a custom vapor chamber, paired with ROG’s exclusive Conductonaut Extreme liquid metal allows the SCAR 17 SE to push its hardware further than before. The laptop also features an interesting cyberpunk aesthetic, with invisible ink on the metal chassis. In normal lighting, it has a matte metallic texture, but under a UV flashlight, the ink flashes green and blue. Launched alongside this is the ROG Flow X16, a thin 16-inch, convertible laptop with Nebula HDR display and top-end components wired for gaming. The company is yet to announce the prices for both laptops.

Protect Your Internet Connection with This Decentralized VPN and Firewall Hardware

Mon May 23 , 2022
This portable device goes beyond a typical VPN. Entrepreneur Store, Entrepreneur.com […] 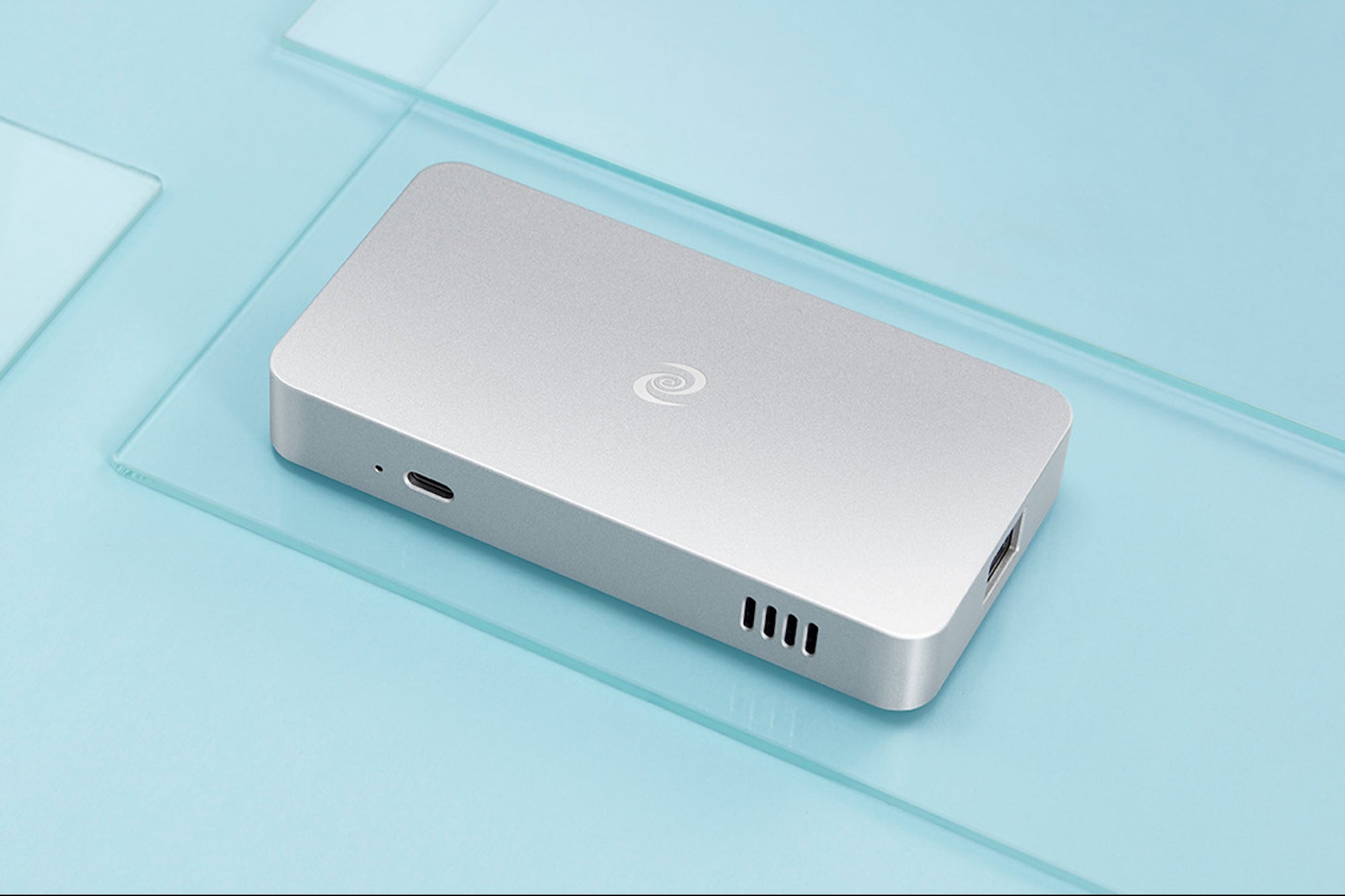