It may not seem intuitive for someone like Jeffrey Katzenberg […]

It may not seem intuitive for someone like Jeffrey Katzenberg — whose storied entertainment resume includes co-founding DreamWorks after a decade-long tenure as chairman of Disney (DIS) — to leap into the life of a Silicon Valley VC. But, if you ask him, there’s absolutely a throughline: Katzenberg has always loved ambitious dreamers and big ideas.

“I’m attracted to entrepreneurs,” he told Yahoo Finance. “I’ve been one my whole life and though my ventures have mostly been in the entertainment business, the qualities of those people — dreamers who have ideas, passion, ambition, commitment, drive — it’s there. They have similar characteristics. They’re similar people, and I’m drawn to them.”

“In terms of hyper-growth, there are so many different things that are being thrown at you, so you can always get distracted,” said Jaswa. “So, my view is that there are really just two things that matter. One is building great products for customers, and two is hiring amazing people. If you do those two things, and you get everything else wrong, you’re going to be just fine.”

To be sure, Katzenberg’s tech ventures haven’t all been successes so far. Famously, Katzenberg’s much-hyped media startup Quibi dissolved in December 2020, less than a year after its official launch. The company, which produced content in 10-minute episodes, originally raised $1.75 billion from investors, but ultimately sold its content library to Roku (ROKU) for under $100 million.

However, in the years that have followed, Katzenberg and WndrCo have bounced back, finding new mojo by focusing on areas in tech that have been growing in importance, particularly as the pandemic has re-made our world. For instance, one of the firm’s key investments is in Aura, a digital safety startup founded by entrepreneur Hari Ravichandran in 2017.

“From a consumer standpoint, [Aura] had such a clear vision of bringing together the very best features and functions that would actually give somebody a really robust, full menu of security around their personal devices,” said Katzenberg. “I thought, wow, I need that and I think all of us need that.”

The firm’s recent investments have been diverse, ranging from internet infrastructure provider Meter to Web3-focused Tally Labs. However, as they look at deals these days, WndrCo is primarily focused on the future of work and cybersecurity, the pair told Yahoo Finance.

“Those are really the two lanes in which probably 80% of our interests, our investments, and our efforts are being made,” said Katzenberg.

The investments that WndrCo makes fall into a few different categories; the firm has a seed-specific fund, and also invests in growth-stage startups that have already pinned down a “product-market fit,” according to Jaswa. There’s also a category that Katzenberg and Jaswa call “build investments.”

“This is where we’re really rolling up our sleeves, and we’re sort of behaving like the founders behind the founders,” said Jaswa. “In many cases, we’ll dive in operationally if the founder wants us to, or we’ll do a bunch of other things. Honestly, those are the most rewarding in a sense.”

Allie Garfinkle is a senior tech reporter at Yahoo Finance. Find her on twitter @agarfinks.

Read the latest financial and business news from Yahoo Finance.

Fri Jun 10 , 2022
Opinions expressed by Entrepreneur contributors are their own. Business growing […] 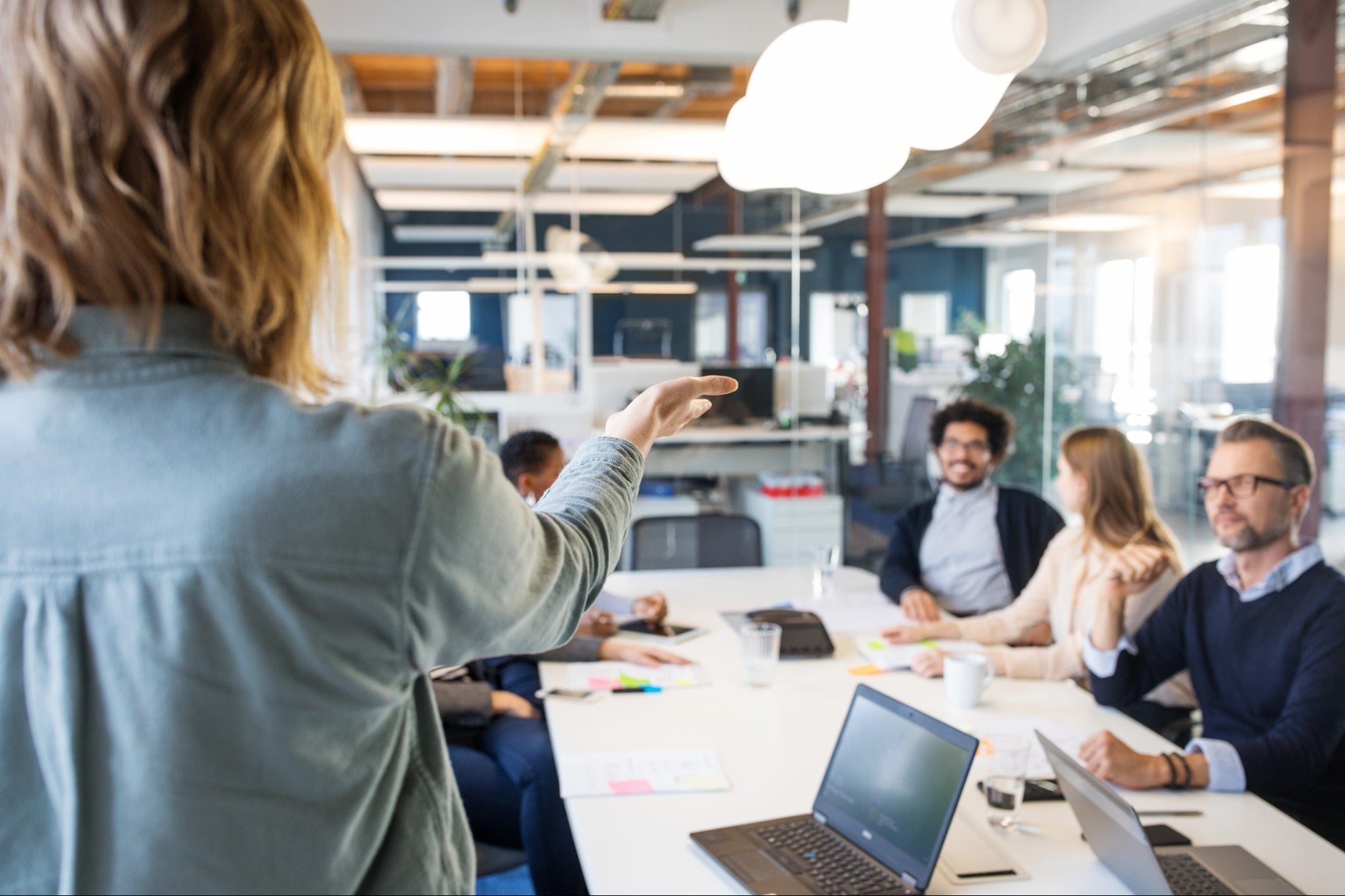